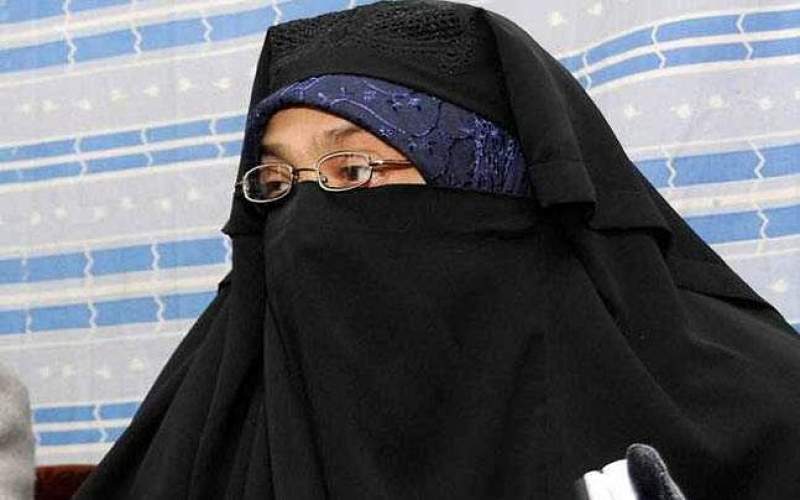 WASHINGTON, 02 January 2021, (TON): Pakistan on Friday stressed UN Secretary-General Antonio Guterres to prevent the “judicial murder” of a Kashmiri leader and human rights activist, Asiya Andrabi, and to persuade India to drop all “fabricated charges” against her.

In a letter addressed to Mr Guterres, Pakistan’s Permanent Representative to the UN Munir Akram said the world must stop giving a “free pass” to India over its “systemic crackdown on the legitimate and indigenous freedom movement in Kashmir”.

He said, the United Nations, could also “assist in breaking the vicious cycle of impunity and human rights violations in Indian Illegally Occupied Jammu and Kashmir (IIOJ&K).”

In New York, Ambassador Akram said: “With Indian judiciary showing little proclivity to stand up for the rights of Kashmiris, there is an imminent and real threat to the life of Ms Andrabi and her associates, who are staring at a real possibility of a judicial murder.”

The US Institute of Peace, a Washington-based think-tank, while presenting an annual report on the situation in Kashmir noted that “Kashmir has once again emerged as a major flashpoint between South Asia’s nuclear-armed rivals, India and Pakistan.”

Ms. Andrabi, who risks conviction by a sham court on Jan 18, is the founding leader of “Dukhtaran-i-Millat”, a prominent women's rights organization in IIOJK. She, with her two associates, has been under Indian custody on special framed charges in New Delhi’s Tihar jail where two top Kashmiri leaders- Maqbool Bhat and Afzal Guru- were hanged in 1984, and 2013, respectively.