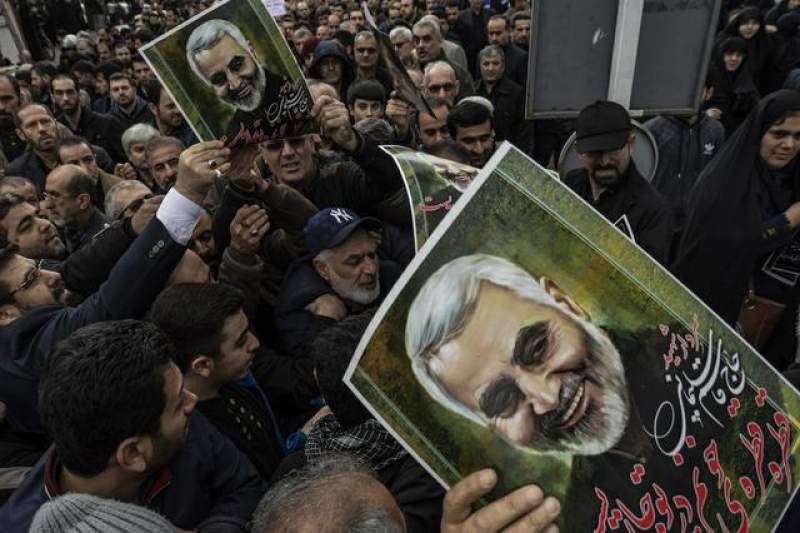 TEHRAN, 04 January 2021, (TON): A number of Iranian political and military officials warned against any possible hostile movements to target Tehran as the country commemorated the first death anniversary of Qasem Soleimani, the former commander of the Quds Force of the Islamic Revolution Guards Corps (IRGC).

"New intelligence from Iraq indicate that Israeli agent-provocateurs are plotting attacks against Americans-putting an outgoing Trump in a bind with a fake casus belli," Foreign Minister Mohammad Javad Zarif said in a statement on social media.

Iran's chief diplomat called on the US President Donald Trump to "be careful of a trap".

"We have shown it in practice, and we announce that we will respond to any action taken by the enemy against us with a reciprocal, decisive and solid blow," he said.

Soleimani, 63, and Abu Mahdi al-Muhandis, deputy head of Iraq's Hashd al-Shaabi, were killed on January 3, 2020, in a US airstrike that targeted their convoy near the Baghdad International Airport.