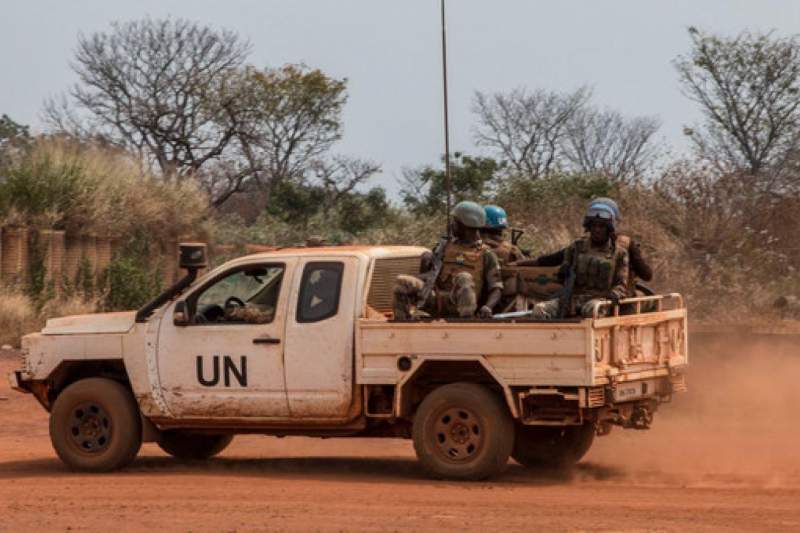 NEW YORK, 4 Januray, 2021, (TON): The UN mission in the Central African Republic (CAR) condemned, in the strongest terms, succeeding assaults launched by armed groups in Damara on Saturday and Bangassou on Sunday.

"There is no doubt that all these attacks take place in a context of disruption of the elections - before, during and after the polls," the UN special representative and head of the Multidimensional Integrated Stabilization Mission in CAR (MINUSCA), Mankeur Ndiaye, said in a statement on Sunday.

According to UN News, despite attempts by rebel groups to obstruct presidential and legislative elections, nearly 2 million Central Africans cast their votes.

Ndiaye reminded that "within the framework of Resolution 2552, MINUSCA has a role of securing the elections."

"I reaffirm the mission's determination to keep this commitment," he added.

Armed elements allied with former Central African President François Bozizé attacked the city of Damara in the prefecture of Ombella-M'Poko on Saturday morning, according to the MINUSCA.

While the response of the national armed forces, called FACA, prompted the attackers to flee, the UN peacekeepers increased their patrols both within and around the city.

The bodies of eight armed combatants were found.

The next day, in the southeast Mbomou prefecture, attacks against Bangassou began around 5.30 a.m. in what Mr. Ndiaye described as “heavy weapon fire against the FACA military post”.

“The MINUSCA peacekeepers immediately intervened to protect civilians, secure the local authorities and continue the robust patrols”, said MINUSCA, adding that “the force is also securing the camp for internally displaced persons”.

The latest attacks follow violence in the western part of the country, which has triggered civilians to flee and humanitarians to suspended much-needed aid.

“All armed groups will be held accountable for their actions”, assured the Mission.

The mission reaffirmed its resolute mandated commitment to protect civilians and the authorities.