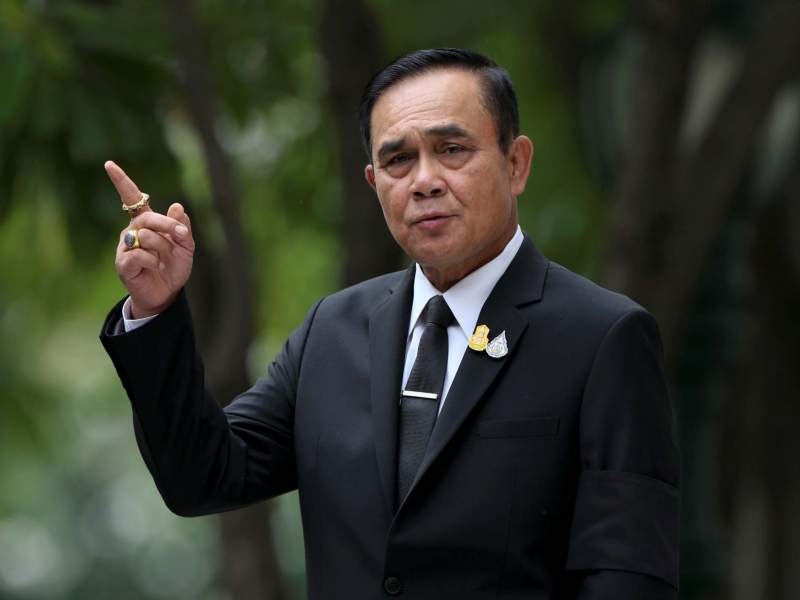 BANGKOK, 20 February, 2021 (TON): On Saturday, PM Thailand Prayuth Chan-ocha and nine ministers survived a no-confidence motion in parliament after a four-day censure debate with protests calling for his ouster set to resume.

“We’ve opened a wound and now will pour salt on it,” Pita Limjaroenrat, head of the Move Forward Party told reporters after the vote.

Prayuth, who overthrew an elected prime minister in 2014 and stayed in office after a 2019 election that his rivals said was badly flawed, had been expected to survive Saturday’s vote due to his coalition government’s majority in the lower house.

The government’s victory comes as pro-democracy protests returned after a lull brought on.

Protesters gathered at parliament on Friday in anticipation of the vote with more demonstrations planned for Saturday. Earlier this month, protesters demanding the release of activists scuffled with police.