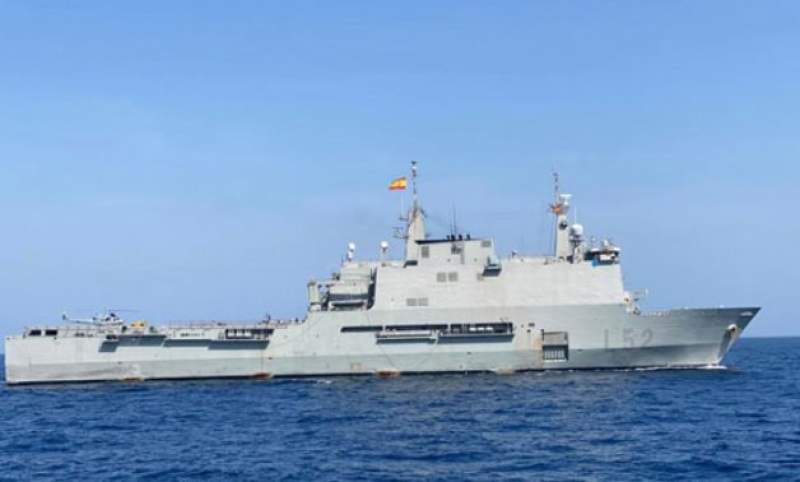 This training is the second of its kind in a short period of time,  the two navies held similar drills on February 14th also in the Red Sea.

The exercises included many different training activities, including maritime security procedures, as well as various sailing formations that showed the ability of the joint maritime units to carry out their tasks accurately and proficiently, in addition to carrying out night exercises and helicopter landing exercises on the roofs of marine units, according to the statement.

The Egyptian military highlighted the importance of the joint drills "in consolidating Egyptian-Spanish bilateral relations and enhancing the horizons of military cooperation between the two countries, which contributes effectively to maintaining maritime security and stability in the region."

The naval training comes as part of the General Command of the Armed Forces' plan to raise the combat readiness of the naval forces and exchange military expertise with the armed forces of both countries.