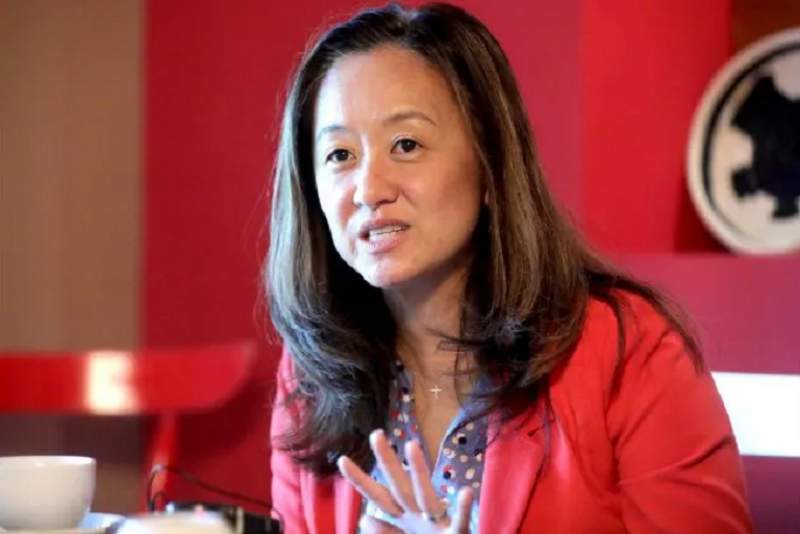 WASHINGTON, 16 June, 2021 (TON): On Tuesday, the White announced that the U.S. President Joe Biden has decided to nominate Julie Chung as Ambassador to represent the United States in Sri Lanka and the Maldives.

Julie Jiyoon Chung, nominee as Ambassador to the Democratic Socialist Republic of Sri Lanka, and to serve concurrently as Ambassador to the Republic of Maldives is a career member of the Senior Foreign Service, class of Minister-Counselor and is currently serving as the Acting Assistant Secretary of the Bureau of Western Hemisphere Affairs at the U.S. Department of State.

Earlier, Chung was Chief of Staff to the Transition Coordinator at the U.S. Embassy in Baghdad, Iraq.

Alongside, she has also served at the U.S. embassies in Colombia, Vietnam and Japan, and the U.S. Consulate General in Guangzhou, China.

Moreover, she is the recipient of numerous awards, including the Secretary’s Distinguished Honor Award. Chung speaks Korean, Japanese, Spanish, and Khmer.

However, if the U.S. Senate appoints her, Chung will replace the current Ambassador Alaina B. Teplitz, who began her tenure as the U.S. Ambassador to Sri Lanka and Maldives in 2018 on 1 November 2018.