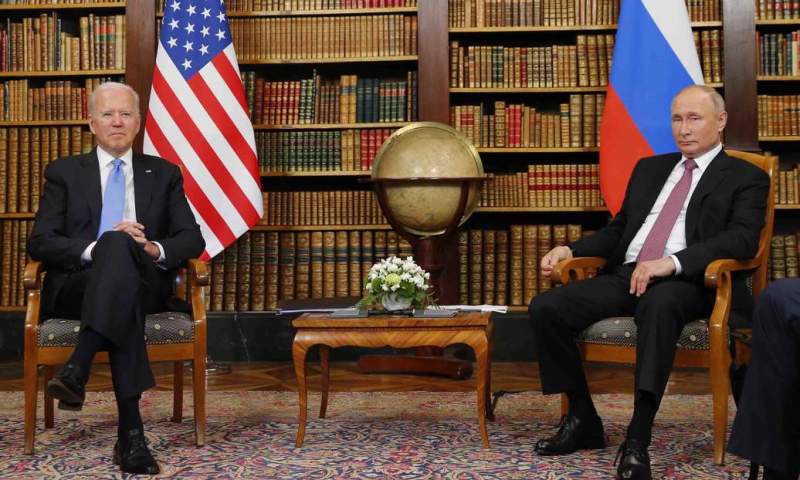 GENEVA, 17 June 2021, (TON): Russian President Vladimir Putin said he and US President Joe Biden agreed in a constructive summit to return their nations’ ambassadors to their posts and begin negotiations to replace the last remaining treaty between the two countries limiting nuclear weapons.

Putin said “there was no hostility during the talks that wrapped up more quickly than expected.”

The two sides had said that they expected to meet for four to five hours but spent less than three hours together, including an opening meeting with just the two presidents and each one’s top foreign aide.

When it was over, Putin had first crack at describing the results at a news conference. Biden followed with his own session with reporters.

Putin acknowledged that Biden raised human rights issues with him, including the fate of opposition leader Alexei Navalny. Putin defended Navalny’s prison sentence and deflected repeated questions about mistreatment of Russian opposition leaders by highlighting US domestic turmoil, including the Black Lives Matter protests and the Jan 6 Capitol insurrection.

Putin held forth for nearly an hour before international reporters. While showing defiance at queries about Biden pressing him on human rights, he also expressed a significant measure of respect for Biden as an experienced political leader.

Putin said he and Biden agreed to begin negotiations on nuclear talks to potentially replace the New START treaty limiting nuclear weapons after it expires in 2026.

The Russian president said there was an agreement between the leaders to return their ambassadors to their respective postings. Both countries had pulled back their top envoys to Washington and Moscow as relations chilled in recent months.