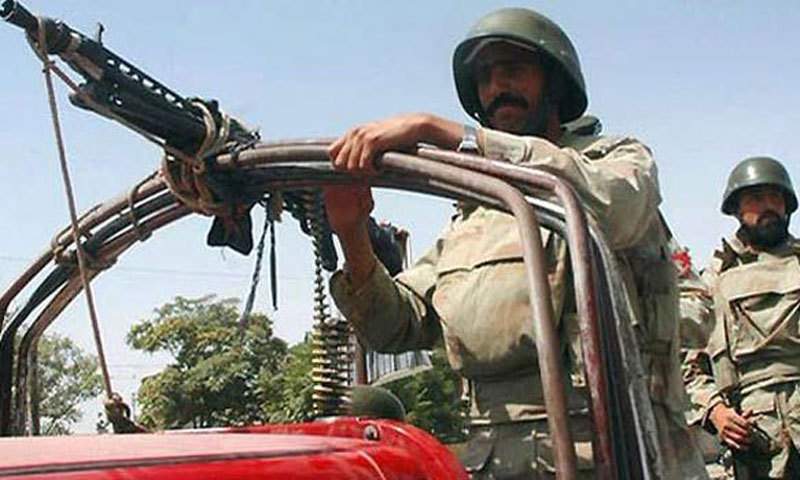 ISLAMABAD, 18 June 2021, (TON): According to a statement from the Inter-Services Public Relations (ISPR) “a Pakistan Army soldier was martyred in a terrorist attack near Turbat airport.

The military’s media wing said that terrorists using small arms attacked the troops near Turbat airport, as a result of which a brave soldier, Naik Aqeel Abbas, embraced shahadat (martyrdom).

Following the attack, Frontier Corps personnel launched a large-scale operation in the area to hunt the attackers.

In its statement, the ISPR said that such cowardly acts by inimical elements, backed by anti-state forces could not sabotage the hard-earned peace and prosperity in the province.

Earlier this week, four Frontier Corps soldiers were martyred in an improvised explosive device (IED) explosion on the Margat-Quetta road in Balochistan.

ISPR had said that terrorists targeted Frontier Corps troops employed for [the] security of Margat Mines using an IED.