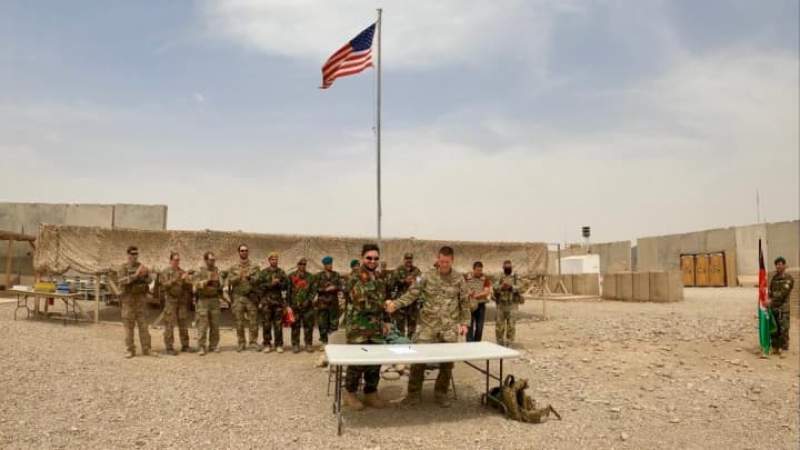 KABUL, 19 June 2021, (TON): An Afghan interpreter saved Matthew Zeller’s life when he served in Afghanistan as an Army Captain, now Zeller is urging President Joe Biden to move quickly and help remove the interpreters and their families from Afghanistan before they’re killed by the Taliban.

“Crimes against humanity will be committed, and they’ll be broadcast live for the world to see” said the co-founder of “No One Left Behind,” an organization that helps get special visas for interpreters from Iraq and Afghanistan.

Zeller told media “Their blood is going to be on our hands if we don’t take care of them now, we have to do this, it’s a ‘never again’ moment in the making”.

Zeller said that President Biden has set a Sept. 11 deadline to remove all troops from Afghanistan. That puts an 85-day clock on getting interpreters out of the country safely. The White House did not immediately return CNBC’s request for comment.

Zeller said “the News with Shepard Smith” that there is historical precedent for a mass evacuation along these lines, saying the U.S. evacuated tens of thousands of civilians from war zones following the Vietnam War and in the late 1990s.

He said “we’ve got a pretty good history of keeping our promise when asked to.”

As of September 2019, roughly 18,000 Afghans are waiting for special immigrant visas. It takes 996 days, on average, for the State Department to process each one.