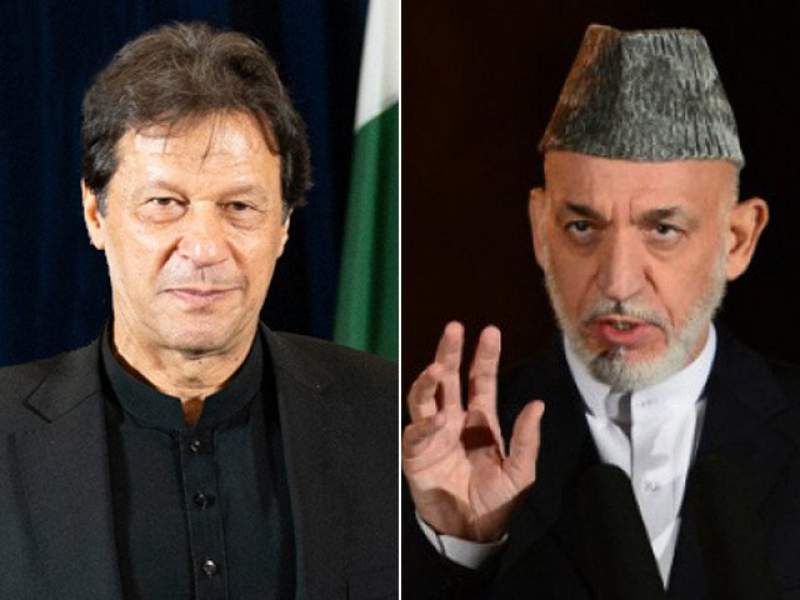 ISLAMABAD, 17 July 2021, (TON): Information and Broadcasting Minister Fawad Chaudhry said that amid rising violence in Afghanistan as the Taliban rapidly advancing soon after the US forces' pullout, Pakistan said that it would host an exclusive conference on the crisis being faced by the war-torn country.

Taking to Twitter, Fawad said that important members of Afghan leadership including Karzai have been invited to the conference, adding that further details about the event would be unveiled soon.

The information minister added "we hope that this important development will give rise to new hopes for a solution to Afghanistan's problems."

As Afghanistan is fast descending into chaos, Pakistan, worried about the fallout of another civil war, is reaching out to key regional players in the hope of reaching a consensus to prevent another disaster in the war-torn country.

Foreign Minister Shah Mahmood Qureshi, earlier in the day, held conversations with Chinese and Russian counterparts over the crisis which has engulfed the neighbouring country.