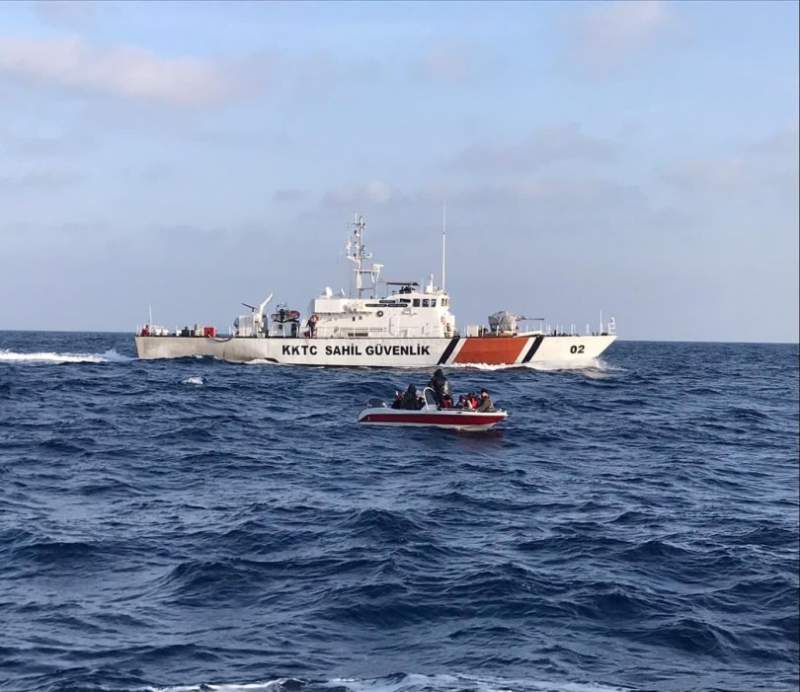 Ankara, 17 July 2021, (TON): A Turkish boat opened fire on a Cyprus Coast Guard ship in the Tilliria region in the northwest of the island.

Police said that at about 03:30 local time, a small ship with three members of the naval police crew was spotted by a Turkish boat while on regular patrols to combat illegal immigration. It was 11 nautical miles from the port of Kato Pyrgos.

Cyprus Broadcasting Corporation RIK added that the Turkish ship continued to pursue the Cypriot boat almost to the port entrance.

According to the representative of the Ministry of Defense Christos Pieris, this is not an easy incident.

According to him, “the case is being investigated and the operations center of the National Guard is collecting information so that the competent ministry can take action.”