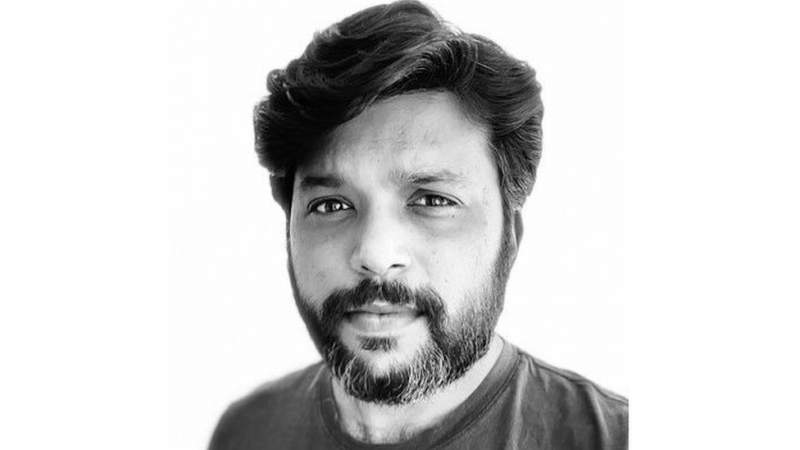 KABUL, 17 July 2021, (TON): The 41-year-old, who was chief photographer for Reuters news agency in India, was on assignment when he died.

According to reports “he was embedded with a convoy of Afghan forces that was ambushed by Taliban militants near a key border post with Pakistan.”

It is unclear how many others died in the attack.

Afghanistan's ambassador to India, Farid Mamundzay, said “he was deeply disturbed by the news of the killing of a friend.”

Based out of Mumbai, Siddiqui worked with Reuters for more than a decade.

In 2018, he won the Pulitzer Prize in feature photography. He won it alongside colleague Adnan Abidi and five others for their work documenting the violence faced by Myanmar's minority Rohingya community.

Recently, his photos of mass funerals held at the peak of India's devastating second wave went viral and won him global praise and recognition.

Siddiqui was covering the clashes in Kandahar region, as the US withdraws its forces from Afghanistan ahead of an 11 September deadline set by President Joe Biden.