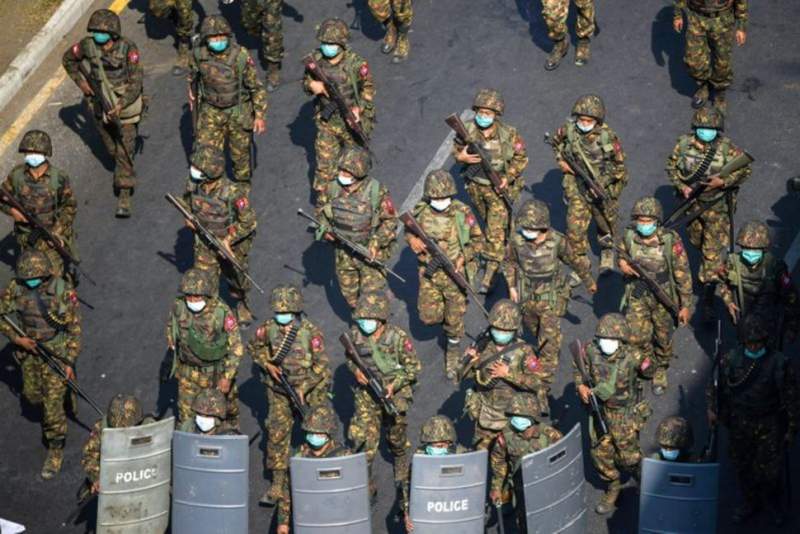 NAYPYITAW, 22 July 2021, (TON): The head of Russia's state arms exporter said that Moscow was cooperating closely with Myanmar's ruling junta to supply it with military hardware including aircraft.

Rights activists have accused Moscow of legitimising the junta, which seized power in a Feb. 1 coup, by continuing bilateral visits and arms deals.

Alexander Mikheev, the head of Rosoboronexport  said "there is close cooperation between us on the supply of military products, including aircraft."

He gave no further details.

Mikheev described Myanmar as one of Rosoboronexport's main clients in southeast Asia and a key partner of Rostec, Russia's state aerospace and defence conglomerate.

He made the comments at Russia's annual MAKS air show, which President Vladimir Putin attended on Tuesday.