US Army National Guard to get first UH-60Vs this month 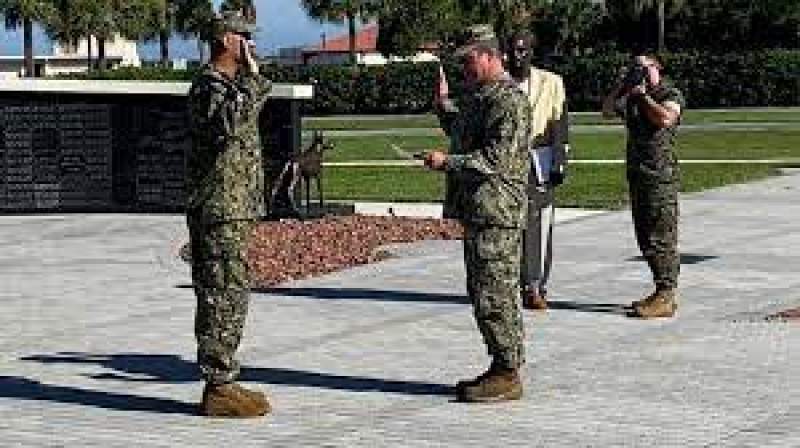 The UH-60V converts a Lima-model Black Hawk from an analog cockpit to a digital one, intended to better match the capability of a Mike-model, the latest variant of the helicopter.

The Victor-model is the first foray into an open architecture system for the Army’s fleet of helicopters and could serve as a foundation or model for the service as it attempts to field two future vertical lift aircraft by 2030 with modular open system backbones that will allow for easy capability upgrades, plug-and-play mission systems and promote system-level competition throughout their life cycles.

The Army partnered with Corpus Christi Army Depot, Texas, to convert L-models into new V-models at a rate of 48 aircraft per year, which some have called too slow, as it would take 15 years for the service to produce all 760 aircraft. The Army has been looking at ways to speed that up.