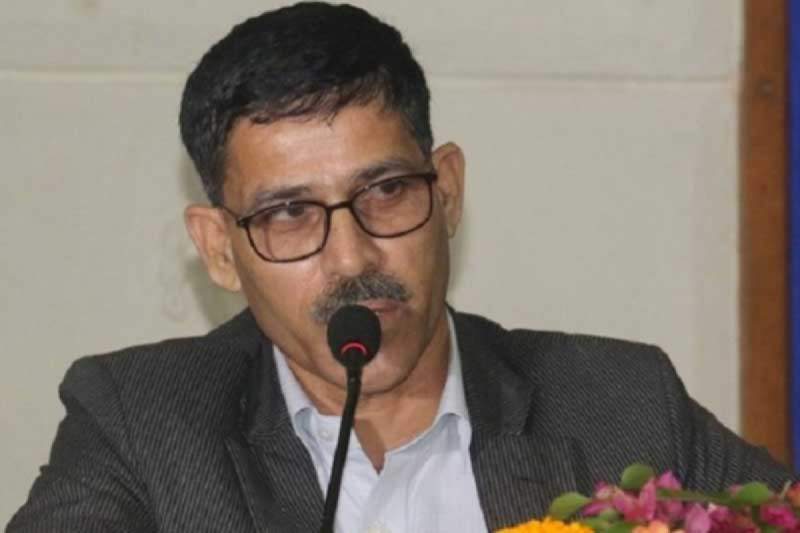 KATHMANDU, 25 July 2021, (TON): Sudurpaschim Province Chief Minister Trilochan Bhatta has said that the border issues should be resolved via the diplomatic channel.

Speaking at a programme organised at Belauri Municipality on Saturday, CM Bhatta reminded that he had urged the federal government time and again to resolve the border issues.

He said "province government has no right to resolve issues relating to the international border.”

Suggestions are furnished to the central government, he reiterated. The border problems have panicked the people as the border people are real patriots, they protect the country border.

He further said “the central government would be informed about the need of upgrading the customs at Belauri.”

Meanwhile, CM Bhatta expressed worry over the quality of community education as compared to investment. He was speaking it at a programme organised by Rastriya Secondary School at Pahariya of Krishnapur Municipality-1.