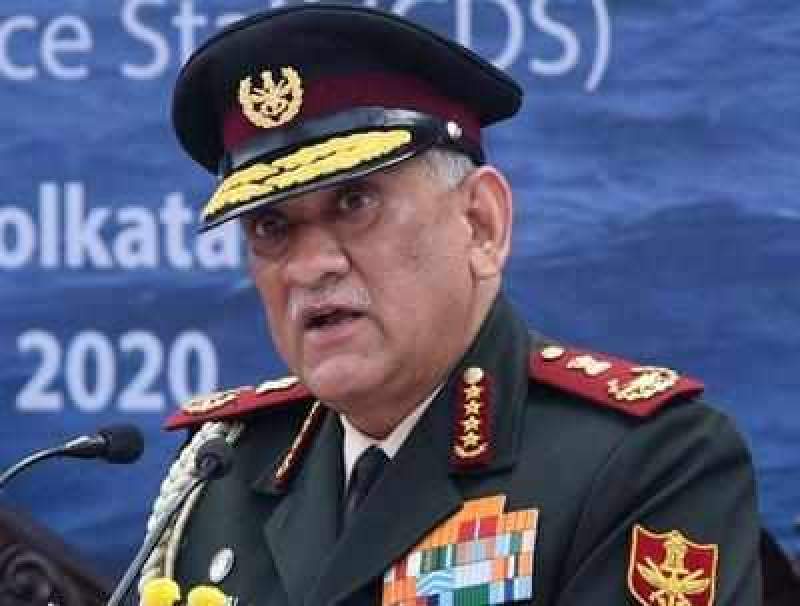 NEW DELHI, 26 July 2021, (TON): Chief of Defence Staff General Bipin Rawat said that India needs to closely monitor the emerging situation in Myanmar, where China is making further inroads after international sanctions were imposed on the country following the military coup in February.

Gen Rawat said “the BRI (Belt and Road Initiative) of China is bound to get further impetus with the sanctions on Myanmar.”

The country’s senior-most military officer said “return of normalcy” in Myanmar would augur well for the region, especially India, because of “our historical and cultural linkages” with the country.

He said that the northeast region of India, which is connected to the rest of the country by the narrow and vulnerable Siliguri Corridor or the Chicken’s Neck, is of mmense geostrategic significance, especially in the backdrop of China having mischievously set eyes on the region.

The presence of Rohingya refugees is another “emerging areas of concern” for the region. “This could be exploited by radical Islamic groups to foment trouble and undermine peace and security in the region.”

Apart from China, there are several other security concerns for India like insurgent activity, illegal migration and drug-trafficking due to the “porous” borders in the northeast region.