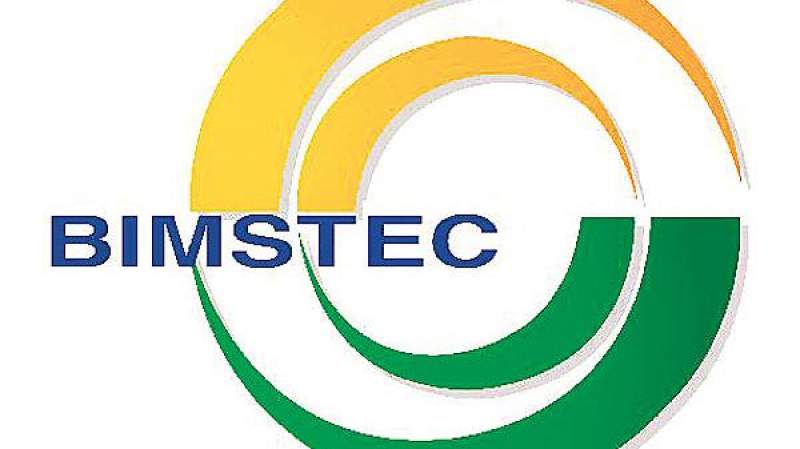 COLOMBO, 28 July 2021, (TON): Foreign Ministry sources said that Sri Lanka has proposed holding the BIMSTEC (Bay of Bengal Initiative for Multi-Sectoral Technical and Economic Cooperation) summit in early December. This will be the fifth such summit of the grouping. Sri Lanka is the currently the chair of the grouping and had earlier proposed holding the summit in August. The proposal had been made during a recent virtual meeting of BIMSTEC foreign ministers.

The last summit took place in Kathmandu in 2018, with Indian PM Narendra Modi and other regional leaders attending the meet. BIMSTEC has seven members —India, Nepal, Bhutan, Bangladesh, Myanmar, Thailand, and Sri Lanka. The grouping is more than 20 years old and was formed in 1997.

During the BIMSTEC foreign ministers meeting which took place virtually, the agenda for the leaders’ meet was taken up.

Now, on the agenda will be the approval of the BIMSTEC Charter, BIMSTEC Master Plan for Transport Connectivity and BIMSTEC Convention on Mutual Legal Assistance in Criminal Matters. The Grouping is also working on the finalisation of the BIMSTEC Coastal Shipping Agreement and the Motor Vehicles Agreement.