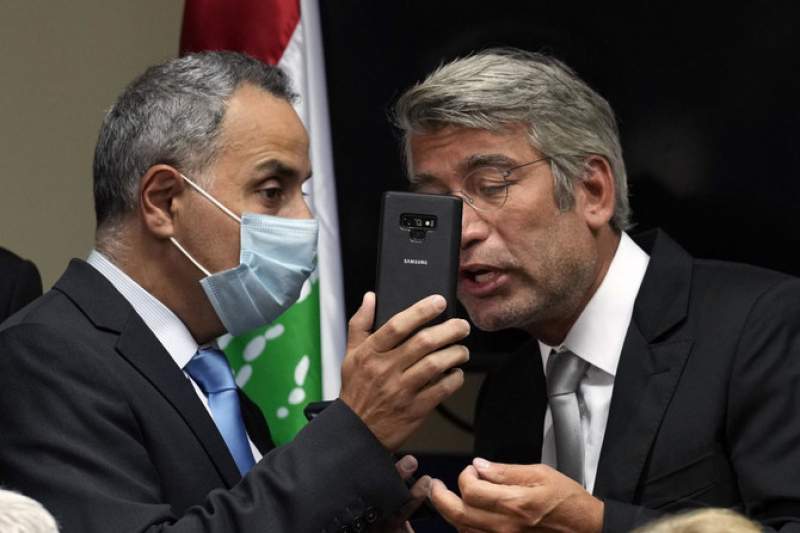 BEIRUT, 22 June 2022, (TON): Lebanon, Syria and Egypt agreed to ship 650 million cubic meters of natural gas per year from Egypt to Lebanon via Syria, part of a US-backed effort to address Lebanon’s crippling blackouts with electricity and gas transfers.

The deal, signed at a ceremony at the Lebanese energy ministry in Beirut, would see gas piped to Lebanon’s northern Deir Ammar power plant, where it could add some 450 megawatts, or around four extra hours of power per day to the grid.

Deir Ammar is one of several plants in Lebanon that can run on both gas and diesel, but use the latter as the gas pipeline has yet to come online.

Lebanon’s caretaker energy minister Walid Fayad told media “the deal also still requires the approval of the World Bank, which has pledged financing, and the United States for compliance with its Syria sanctions regime.”