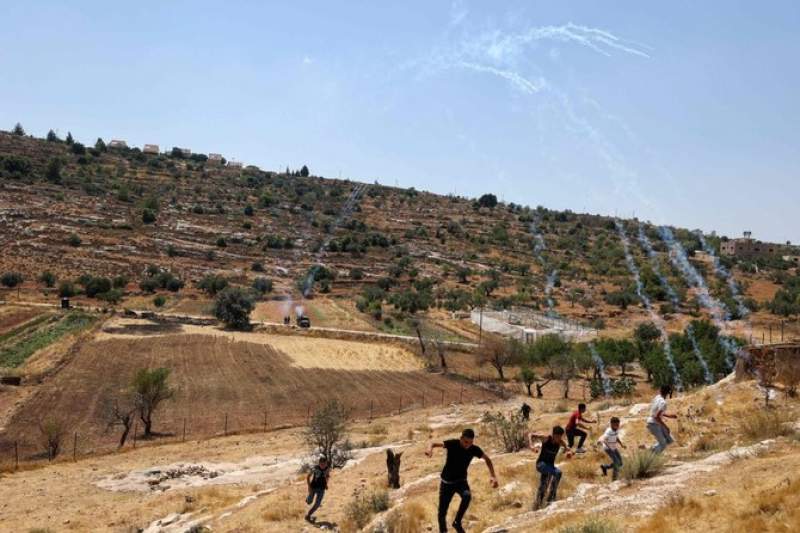 RAMALLAH, 26 June 2022, (TON): Palestinian sources said “a Palestinian teenager died from his wounds hours after being shot by Israeli soldiers in the occupied West Bank.”

A Silwad councillor told media “Mohammad Hamad, 16, was shot and wounded on Friday evening near the village of Silwad, near Ramallah in the northern West Bank, and died hours later.”

The councillor said “the teenager was near a road leading to the neighboring settlement of Ofra when he was wounded by Israeli soldiers.”

His death comes amid a spike in Israeli-Palestinian violence.

Nineteen people, mostly Israeli civilians including 18 inside Israel and a Jewish settler have been killed in attacks by Palestinians and Israeli Arabs since late March.