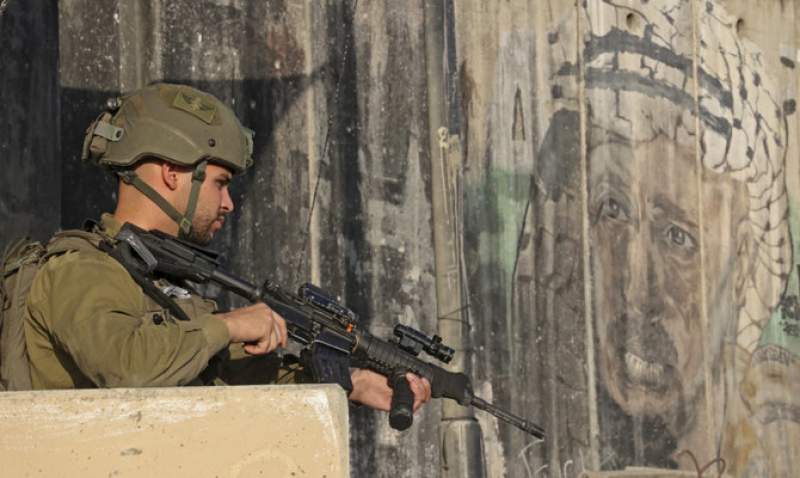 RAMALLAH, 27 June 2022, (TON): Israel has established a new special military brigade to protect its barrier in the West Bank and reconstruct several kilometers of wall in southern Jenin, with a shoot-to-kill policy against Palestinian infiltrators, senior Israeli military sources revealed this week.

The budget for the new 60-kilometer-long, seven-meter-high cement wall, which will start from the south of Jenin and run along the border with the West Bank, is $100 million.

The brigade command is located in the Maccabim area near the village of Ni’lin, close to Israel’s borders west of Ramallah.

A senior Israeli defense source said “the idea of ​​establishing the new wall brigade came in the wake of the wave of escalation in attacks against Israel from the West Bank in March and April.”