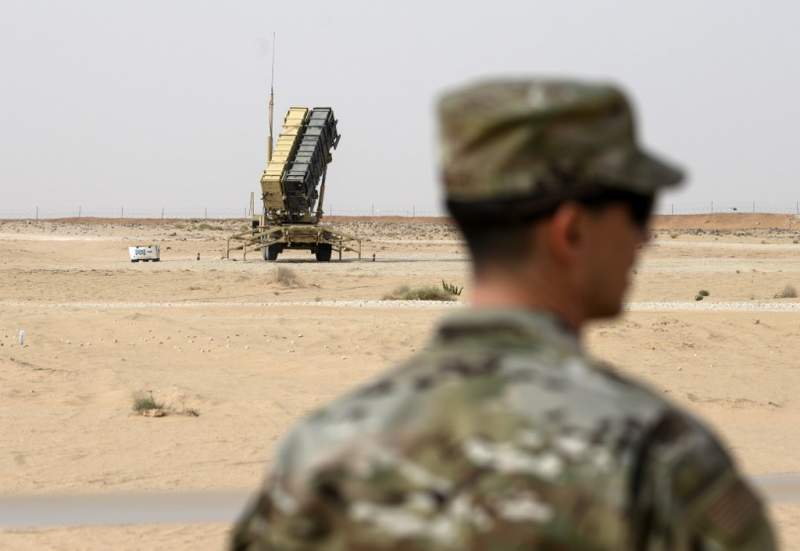 RIYADH, 19 February, 2021 (TON): On Thursday, a senior U.S. military official said that the U.S. military is seeking fallback bases in Saudi Arabia to prevent its deployed troops from becoming targets amid tensions with Iran.

“We are not looking for new bases. I want to be clear on that,” said General Kenneth McKenzie, head of the US Army Central Command (Centcom), during a tour of the Middle East.
“What we would like to do, without shutting down these (current) bases is to have the ability to go to other bases to operate in a period of heightened risk,” he explained.

“These are things that any prudent military planner would want to do to increase their flexibility, to make it more difficult for the adversary to target them.”

On Thursday, U.S. President Biden’s administration said it was ready to meet with Iranian officials to jumpstart diplomacy under the EU token reversed the sanctions the U.S. imposed on Iran.

The U.S. military deployed the aircraft carrier, USS Nimitz, to the region and two B-53 bombers overfly the area at the end of the previous year to deter Tehran from carrying out an attack on the U.S.