Iran urges U.S. to lift the sanctions imposed by the Trump administration 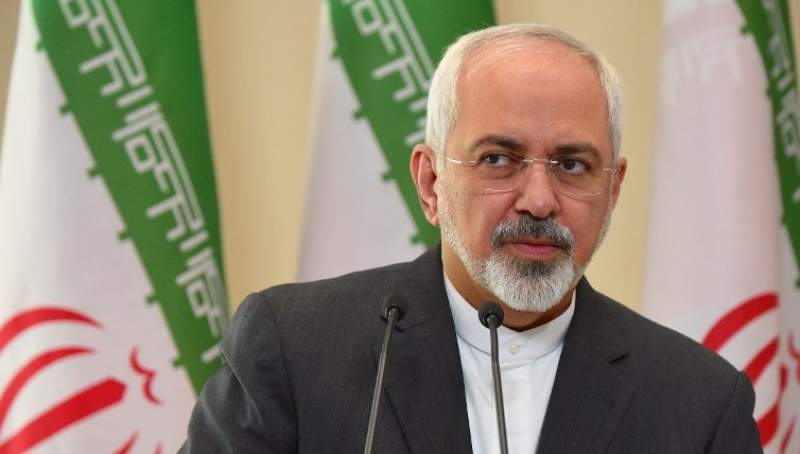 TEHRAN, 19 February, 2021 (TON): On Friday, Iran renewed its call for the U.S. to lift all sanctions imposed by the Trump administration after the new President Biden offered talks.

Iran Foreign Minister, Javad Zarif said that Iran would “immediately reverse” its retaliatory measures if the US “unconditionally & effectively” lifts “all sanctions imposed, re-imposed or re-labeled by Trump.”

The former U.S. administration re-imposed sanctions, following the President’s decision to abandon the 2015 pact involving Iran to accept curbs to its nuclear program, was brought to the court by Iran in 2018.

However, Iran has agreed on the new U.S. administration’s decision to reverse the widely disgraced claim by the former President of the U.S. who imposed nuclear sanctions on Iran.