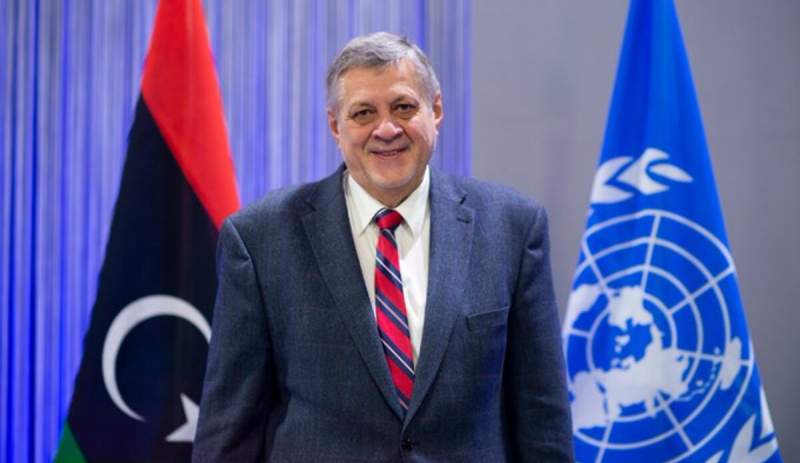 NEW YORK, 20 February, 2021 (TON): As the country heads for elections on 24 December this year, the UN’s special envoy for Libya Jan Kubis met Gen. Khalifa Haftar commander of LNA to mend the bridges between the rival Libyan factions since 2015 on Friday.

Haftar and Kubis agreed on the importance of all parties in Libya working to ensure the elections go ahead as planned, the UN Support Mission in Libya said.

The ways to speed up the implementation of the ceasefire agreement in the country, and the reopening of a key coastal road linking Tripoli in the west with Benghazi was also made into focus.

On Thursday, Kubis along with his team made a visit to the Tripoli region to meet two members of the three-person interim Libyan Presidential Council: President-designate Mohamed Almenfi and Abdullah El-Lafi.

The implementation of the Libyan Political Dialogue Forum’s (LPDF) political roadmap, which was agreed in Tunis in November, including the holding of an official vote of confidence in the House of Representatives was discussed on the visit.

Kubis also discussed the security conditions in the country with the GNA’s minister of defense and other senior officials from the Defense Ministry.

UN stands ready to provide all necessary technical support to ensure the success of the democratic process, Kubis said to the head of the electoral commission.

Now it remains due under consideration what effects would the discussions will cast in the progress of deploying ceasefire monitors and attempting to urge mercenaries and other foreign forces to leave the country.