Lebanon tribunal 2021 is to be funded by the UN 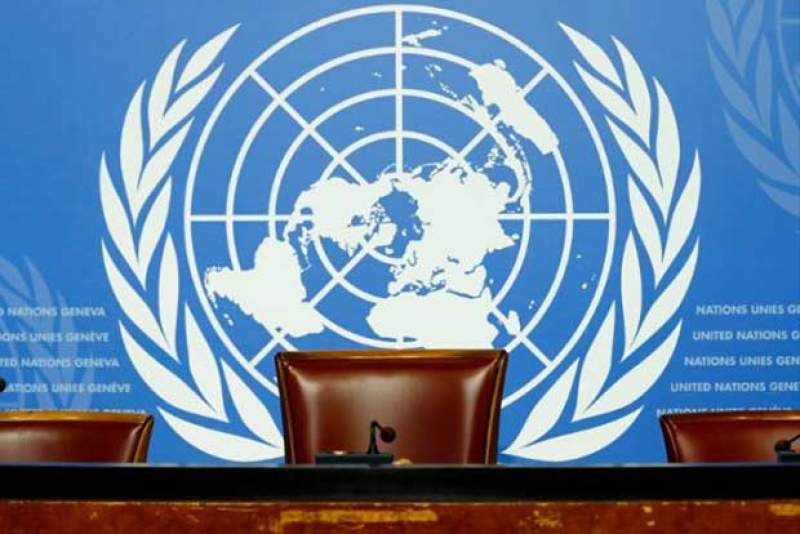 In a letter to the council on Friday, UN-SC Antonio Gurerres said that the president of the Special Tribunal for Lebanon, Judge Ivana Hrdličková, informed him in November that its work would not be finished by the expiration of its mandate 28 February, 2021.

The judge asked for a two-year extension “to significantly advance its work toward completion,” Guterres said.

Guterres said he intends to extend the mandate of the tribunal for two years starting 1 March, or until its cases are completed or available funds are exhausted “if sooner.”

Guterres said he launched an urgent appeal to all 193 UN member states and the international community on Dec. 20 to support the tribunal, but “unfortunately, the appeal did not generate any new commitments of funds.”

Without additional funding, he said, the UN was informed that the tribunal “may not be able to carry out its mandate beyond the first quarter of 2021.”

“To bring the ongoing judicial proceedings of the Special Tribunal to an abrupt close in these circumstances would be unprecedented,” Guterres wrote. “A premature closure would have a significant impact on international justice efforts and would send a negative message to the people of Lebanon and to victims of terrorism worldwide.”

After consulting Lebanon’s government and Security Council members, Guterres said he intends to request approximately $25 million from the General Assembly, called a “subvention,” to cover the anticipated shortfall in funding from the Lebanese government and donors in 2021. This would be temporary, while the tribunal seeks additional funds, he said.

Britain’s UN ambassador, Barbara Woodward, the current council president, said in a letter to the secretary-general that members approved his intention to extend the tribunal’s mandate and to request about $25 million in funds from the General Assembly for 2021.