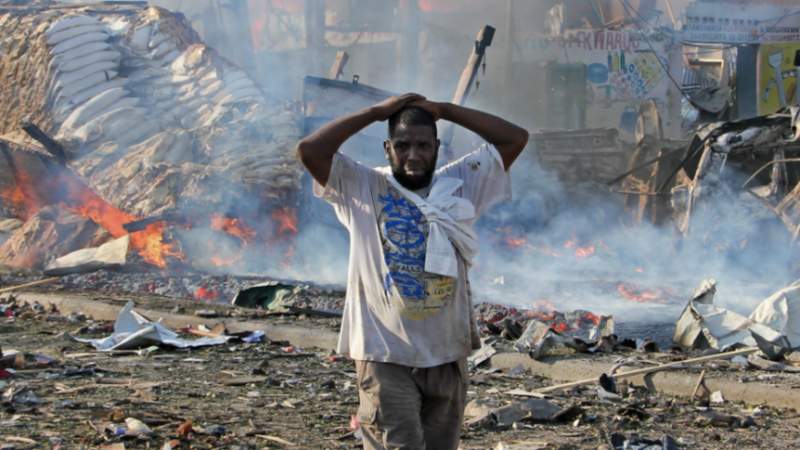 DUBAI, 20 February, 2021 (TON): “Greatly concerned,” Saudi Arab’s Foreign Ministry makes remark on the developments of events in Somalia that lead to many casualties in the capital Mogadishu.

The importance for no further escalation of troubles expressing keenness to reach a solution in the country through dialogue, and also offering condolences to the families of the victims and wished the injured a speedy recovery.

Security official and witnesses said that earlier in February, at least three people were killed and eight others wounded after a car bomb detonated near a security checkpoint along a key road in Mogadishu.

Insurgency broke in the capital of Somalia in an attempt to unseat the internationally backed government in Mogadishu.

Although the insurgents were driven out of the area, but still the territory is under their control from where they plan and execute deadly strikes against the government and civilian targets.