Lebanese experts slap US for its obsession with aggression 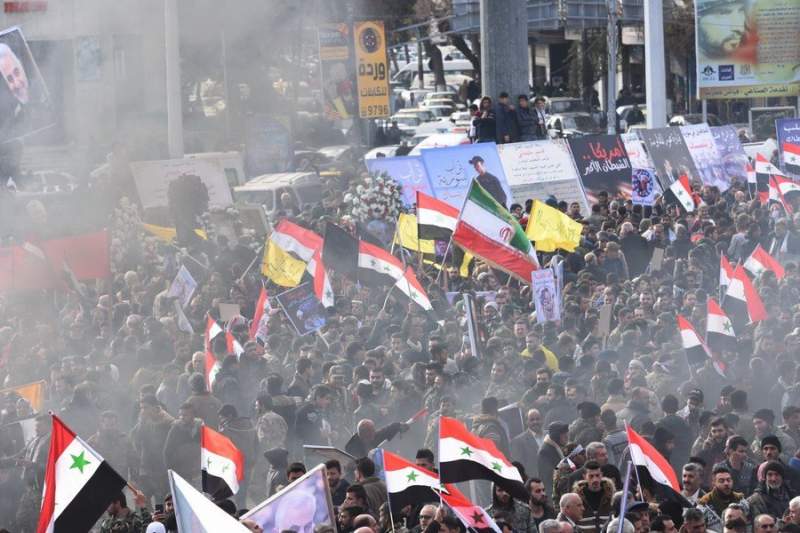 BEIRUT, 20 June 2021, (TON): Lebanese experts have said “the recent Group 7 (G7) and NATO summits have laid bare the hypocrisy of Washington, which once again revealed the US obsession with aggression and dominance.”

Adnan Bourji, director of the Lebanese National Center for Studies, said Thursday that the G7 summit statement is illogical and unbelievable.

In a written interview with Xinhua, he noted the United States has occupied Iraq, deployed its forces in Syria, and openly supported Israel in the long-running Israel-Palestine conflict, adding that the United States continues to violate international resolutions and wantonly point fingers at other countries' human rights records.

He said that this is ironic, global affairs observers would not buy the US  accusations against other countries in the statement, given what the United States has done around the world.

He further said “Washington, calls for non-interference in internal affairs, but do they start implementing these views by withdrawing their forces from Syria? The United States talks about world peace, so why didn't they mention Palestine in one word?"

Bourji said "the era of flashy and deceptive slogans is over”,  urging the G7 countries to match their promises with actions and stop interfering in the internal affairs of other countries.

Mahmoud Raya, editor-in-chief of the news website China in Arab Eyes, also believes that the US approach in global relations does not suit the world anymore.