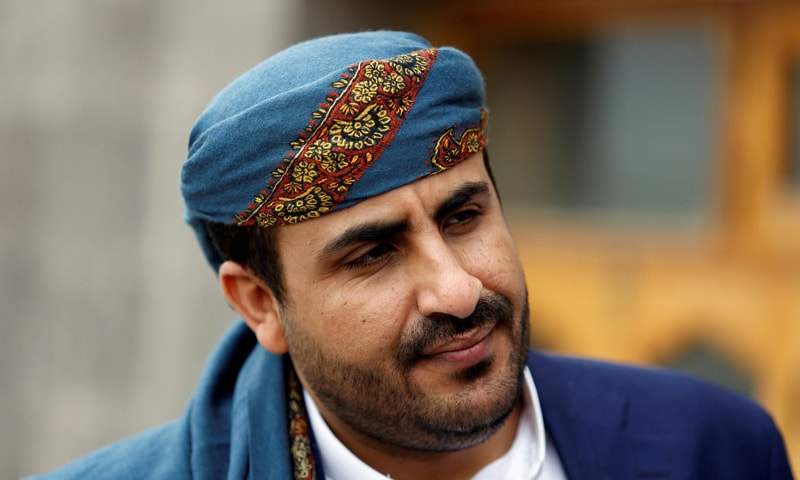 RIYADH, 22 June 2021, (TON): Yemen’s warring parties are thrashing out terms for a peace deal that would extricate Saudi Arabia from a costly war and help alleviate a devastating humanitarian crisis, two sources close to the talks and a Houthi official said.

The sources said “talks between the Saudi-led coalition and the Houthis are focused on steps to lift a blockade on Houthi-held ports and Sanaa airport in return for a promise from the Iran-aligned group for truce talks.

Houthi leader Abdulmalik al-Houthi made a commitment to an Omani delegation that visited Sanaa this month to enter into ceasefire discussions immediately after the blockade is lifted in line with the latest proposal from UN envoy Martin Griffiths.

The coalition intervened in Yemen in March 2015 after the Houthis ousted the internationally recognised government from the capital, Sanaa.

The war has killed tens of thousands of Yemenis and pushed the country to the brink of famine. The Houthis have been attacking Saudi infrastructure with armed drones and ballistic missiles.

One of the sources said Riyadh was open to a deal but “would need some additional guarantees from Oman and Iran”, both with close ties with the Houthis.