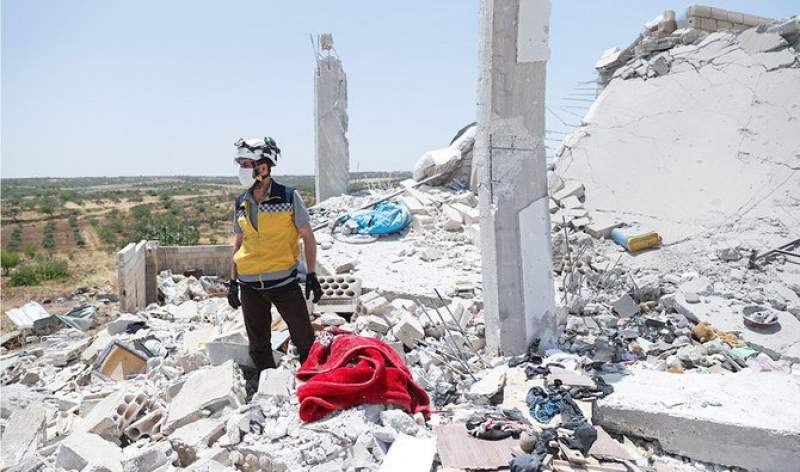 DAMASCUS, 22 July 2021, (TON): Russian military said that Syria’s air defense forces shot down seven out of eight missiles launched by Israeli warplanes during a raid that targeted the Syrian province of Aleppo.

One missile damaged the building of a scientific research center in Safira, he said. A Syrian military official previously said in remarks carried by the state news agency SANA that Israel carried out an aerial attack in the Aleppo province late.

He said that Syrian air defenses shot down most of the missiles in the attack that occurred just before midnight.

The Britain-based Syrian Observatory for Human Rights, a war monitor that has activists on the ground in Syria, said the Israeli strikes targeted weapons depots that belong to Iranian-backed militia operating in Aleppo’s Safira region.

The group said “the strikes were followed by loud explosions. The weapons depots were located inside Syrian military posts.”