Israeli FM to visit Bahrain in first after diplomatic accord 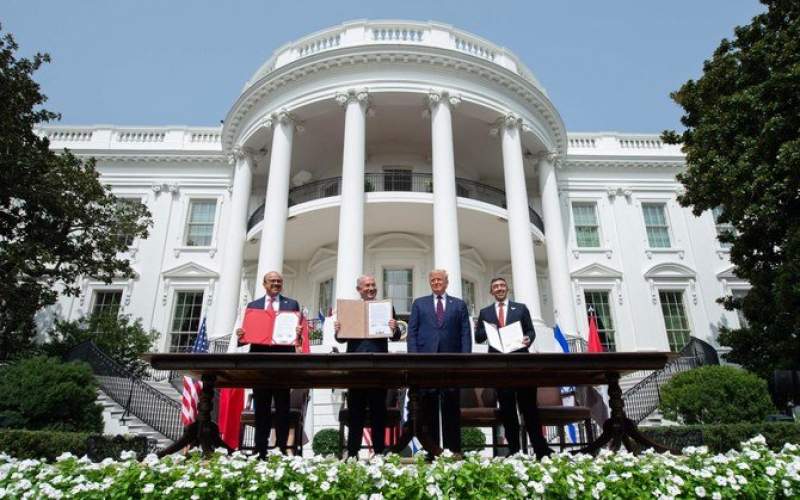 TEL AVIV, 18 September 2021, (TON): Israel’s foreign minister said that he will visit Bahrain later this month, the first such visit by an Israeli minister to the Gulf country following a diplomatic agreement reached last year.

Yair Lapid announced the visit in a conference call with US Secretary of State Antony Blinken and officials from Bahrain, the United Arab Emirates and Morocco, which signed US-brokered agreements to normalize relations with Israel last year.

The officials hailed the so-called Abraham Accords, which have led to the opening of embassies, the launch of direct flights and a raft of agreements to boost economic ties. They expressed hope that the new relationships would be deepened and that other nations would follow suit.

“This Abraham Accords club is open to new members,” Lapid said, before announcing that he plans to visit Bahrain by the end of the month.

He visited the UAE in June and Morocco in August.

The Biden administration has welcomed the accords brokered by former President Donald Trump’s administration, and has pledged to build on them.

The Palestinians viewed the agreements as a betrayal of their national cause because they further eroded a longstanding Arab consensus that recognition of Israel should be conditioned on progress toward the creation of a Palestinian state.

Blinken, who hosted the video conference, said “we all must build on these relationships and growing normalization to make tangible improvements in the lives of Palestinians and to make progress toward the longstanding goal of advancing a negotiated peace between Israelis and Palestinians.”