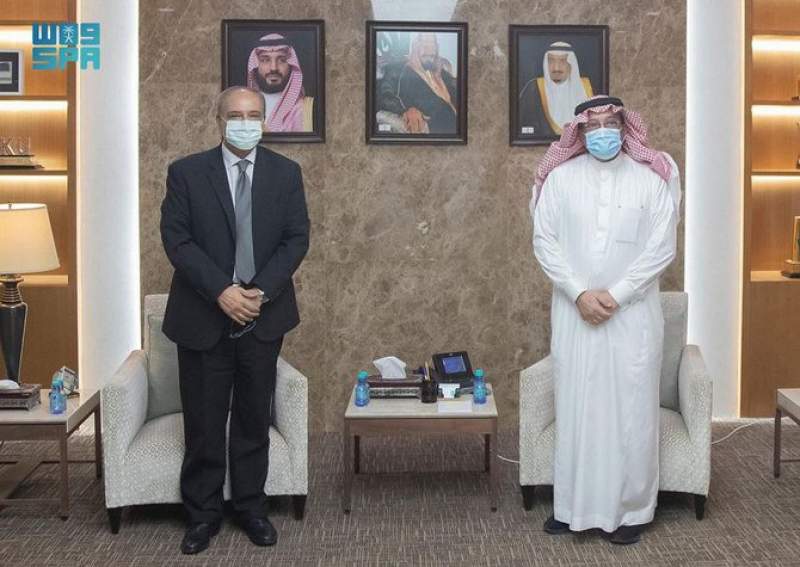 The two sides also discussed the development of scientific and research partnerships between the countries’ universities along with the exchange of expertise and experiences in educational technologies.

The talks focused on joint cooperation between the Kingdom and Egypt in educational programs and ways to benefit from the development plans and programs implemented by educational institutions in both countries.