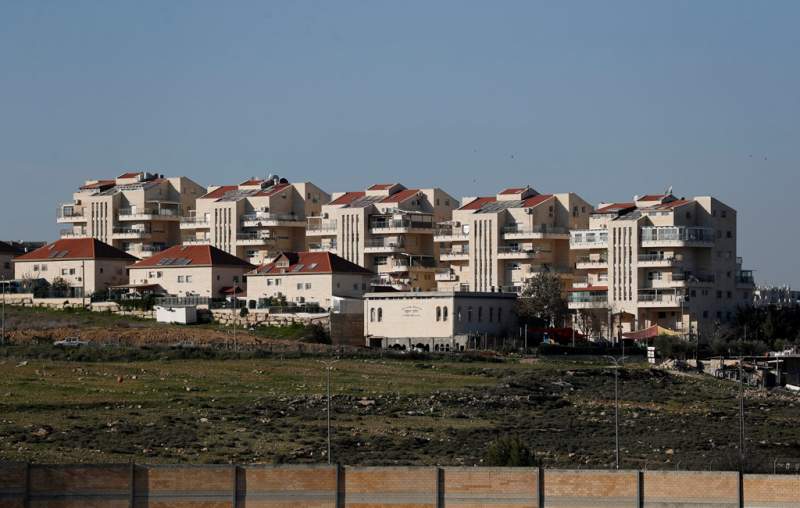 TEL AVIV, 25 October 2021, (TON): Final approval is expected from the defence ministry this week for those homes.

Israel plans to build more residences for Jewish settlers in the occupied West Bank, a government ministry said on Sunday, adding to those announced in August by the new ruling coalition.

"Tenders for 1,355 homes in Judea and Samaria have been published," a construction ministry statement said, referencing the biblical names used widely in Israel for the West Bank.

The new accommodation adds to the more than 2,000 residences which defence sources said in August would be authorized for settlers in the West Bank.

Final approval is expected from the defence ministry this week for those homes.

About 475,000 Israeli Jews live in settlements in the West Bank, which are considered illegal under international law, on land Palestinians claim as part of their future state.

Israel has occupied the West Bank since the Six-Day War of 1967 and exercises full administrative control across much of the territory, where more than two million Palestinians live.

Prime Minister Naftali Bennett, the former head of a settler lobby group, opposes Palestinian statehood and has ruled out formal peace talks with the Palestinian Authority during his tenure, saying he prefers to focus on economic improvements.