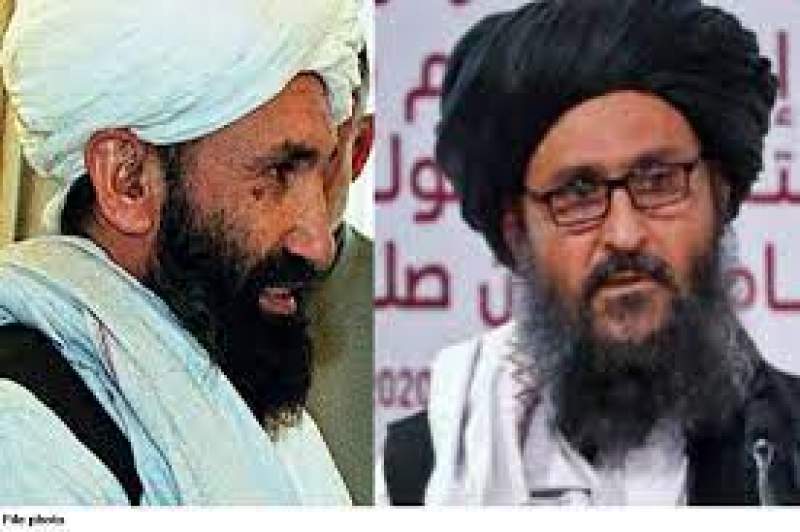 Fake messages are circulating that Pakistani Taliban have demanded concessions before a long-term cease-fire could be achieved with Pakistan to resolve deadlock. When investigated, it was found that IP used by fake TTP elements was Dubai based on which number of contacts were made with Indian national living inside India as well as other countries. There are evidences that India is training ISIS aka ISIS (K) and projecting them as TTP in Pakistan, Taliban and Al Qaida. In the months to came dangerous terrorist activities are expected. As per the reports, Afghan territory has been planned for international terrorism inside India and Pakistan.

Interestingly, the month of May 2022, witnessed improvement in bilateral relations between Pakistan and Afghanistan. People for the first time are hopeful of new phase of development and prosperity between the two countries. In the near past the relations between the two countries were tense as both countries were claiming that other's country is being used to attack inside their territories. Allegedly several airstrikes were carried out on Khost and Kunar provinces in the month of April 2022, which created further mistrust. There are reports that certain foreign funded elements, maintaining houses in both Pakistan and Afghanistan carryout attacks to create to mistrust between two brotherly countries.

Due to recent heavy rain and flood like situation in Afghanistan there was much disaster and loss. Pakistan dispatched consignment of relief goods for flood-affected Afghan civilians through a special flight of the Pakistan Air Force (PAF). According to the authorities, there are series of relief and development plans for Afghanistan in the near future. Further projects include health, educational, infrastructural improvement inside Afghanistan and training. Islamabad and Kabul believe that according to the Doha Agreement things should move forward and each country should ensure that its soil is not misused against the other.

On the political front, Taliban’s Acting Prime Minister, Mullah Hassan Akhund has praised Islamabad efforts in bringing peace and stability in Afghanistan. Pakistan is in favour of persuading foreign nations and International Organizations including India to reopen its embassy in Kabul. Afghan government has ensured to provide security to all diplomats working in Kabul. If we recall, New Delhi closed its Embassy in August 2021 when the Taliban took over Kabul.
In the recent development the back door channel are being used to mediate between Government of Pakistan and foreign funded Pakistani insurgents, confused by "Pakistani Taliban". Once this is achieved, Pakistan and Afghanistan would again be able to live as one nation two sovereign countries. It is hopeful that both countries would soon be able to enjoy preferential trade and commerce relations as well as opportunities to jointly celebrate common religious, cultural and heritage events.

Both Pakistan and Afghanistan were one nation since centuries and British divided them through an artificial line. After the partition of Indian sub-continent in August 1947, Pakistan become a sovereign nation with proper internationally recognized boundaries. Afghanistan being a land locked countries has made Pakistan and Afghanistan to use same waters for trade and business. Hence, there existence is in well being and security of each other. It is high time that the United Nations give  remove all the Afghan Taliban leadership from ban-list so that hunger, disease and suffering of the Afghan masses are addressed.