The US Department of State versus Judiciary in Pakistan 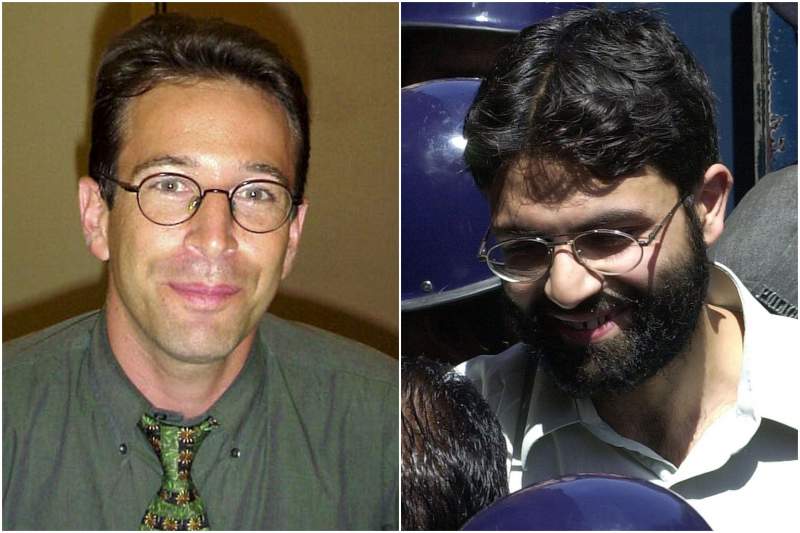 There is no doubt a very dirty game is being played against a particular affiliates of Islam and they are always in a spin under one pretext or the other. Fake charges of terrorism, terror financing and money laundering are leveled since decades and are hunted like wild rabbits on the pointing out by their rivals and enemies in Pakistan and neighbourhood, which ultimately compel Western countries and institution to publish unconfirmed and unfounded stories against them.

The bench of Sindh High Court also barred the federal and provincial authorities from placing the men under any preventive detention order without prior permission of the Court. However, their names were placed on the Exit Control List (ECL).   In April 2020, the High Court had acquitted all these accused of the charges of murder and kidnapping for ransom of Daniel Pearl and only found main accused Ahmed Omar Sheikh guilty of abducting the Daniel Pearl and sentenced him to seven-year imprisonment. However, the sentence had been completed as the convict had already spent around 18 years in detention.  We have no doubt that Ahmed Omar Sheikh was student of UK and liked with intelligence agencies there.

If we recall, in May 2019, the Ministry of Interior on added 11 groups to the list of proscribed organizations for their links with three banned organizations. The banned outfits were Hafiz Saeed’s Jamaat-ud-Dawah, Falah-i-Insaniyat and Masood Azhar’s Jaish-e-Muhammad. Al Anfal Trust, Idara-i-Khidmat Khalaq, Al Dawatul Irshad, Al Hamd Trust, Mosque and Welfare Trust, Al Madinah Foundation, Muaz bin Jabal Education Trust, Al Eesar Foundation, Al Rehmat Trust Organization and Al Furqan Trust were added to the list. On 3 July 2019, 13 leaders of the JuD were booked in multiple cases for terror financing and money laundering under the Anti-Terrorism Act (ATA) 1997.

It was alleged that they collected funds through non-profit organisations and trusts including Al-Anfaal Trust, Dawatul Irshad Trust, Muaz Bin Jabal Trust, etc. FIR No 32/19 was registered by the Counter Terrorism Department (CTD and they were booked under sections 11-F(2), 11-N, 11-I, 11-J and others of the Anti-Terrorism Act. The sections relate to being a member of a banned outfit and supporting and arranging meetings of a proscribed organization, illegal fundraising and buying properties with the raised funds. The court also extended benefit of 382 CrPC to the convicts. Finally, ATC Judge, Aijaz Ahmad Butter awarded Hafiz Saeed, Hafiz Abul Islam Bin Muhammad, Professor Zafar Iqbal, Muhammad Ashraf, Yahya Mujahid 15 years jail term, along with Rs20,000 fine each. One wonders how long the real culprits, if any, will not been punished and poor people wo are committed in religious and charitable works would be linked by their rivals and enemies to settle the scores.