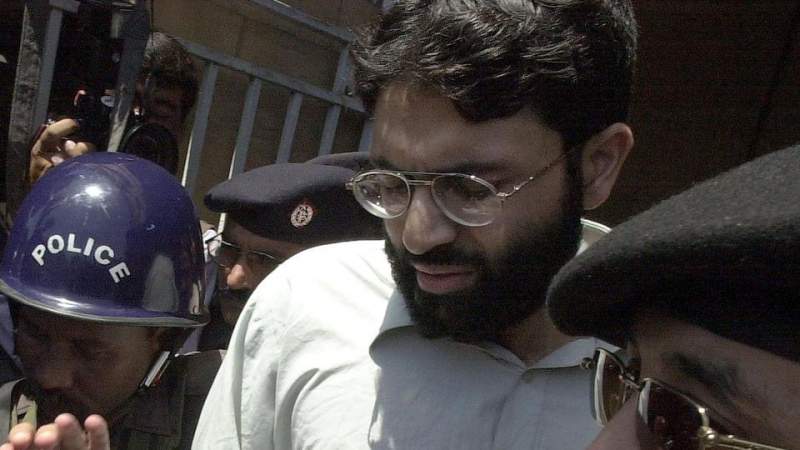 The Government of United States of America is negotiating with Afghan nationals since long to ensure safe withdrawal of US troops and peace in Afghanistan. These Afghans, who are participating in the peace-talks, were referred as terrorists from over two decades.  Due to the same perception the US and allied forces including NATO troops killed over 1.6 million Afghan nationals; unarmed men, women and children on the suspicion of maintaining links with Taliban and A Qaida. Now Washington says Taliban are not terrorists. Interestingly, in a recent statement from US Department of Justice, Acting Attorney General Jeffrey Rosen said, “We understand that Pakistani authorities are taking steps to ensure that Omar Sheikh remains in custody while the Supreme Court appeal seeking to reinstate his conviction continues. The separate judicial rulings reversing his conviction and ordering his release are an affront to terrorism victims everywhere.”

For a minute if we do not consider Attorney General Jeffrey Rosen’s statement as American interference in Pakistan’s internal affairs and also overlook US’ mistrust on Pakistan’s judicial system, it is worth appreciation that same US Department of Justice failed to award death penalty to Khalid Sheikh Mohammad also referred in US as “KSM”, who is prisoner in US jail since decades. “Why he has not been hanged or killed in a drone attack?” is a good question but US might feel shy in pronouncing that Khalid Sheikh Mohammad has totally denied any of his role in 9/11 attacks and has blamed US intelligence agencies for using third degree methods which left no option for him but to confess. The US’ judiciary thrashed the American interrogators and case is still pending to declare Khalid Sheikh Mohammad as a free man.

US Department of Justice said, “We remain grateful for the Pakistani government’s actions to appeal such rulings to ensure that he and his co-defendants are held accountable. If, however, those efforts do not succeed, the United States stands ready to take custody of Omar Sheikh to stand trial here.  We cannot allow him to evade justice for his role in Daniel Pearl’s abduction and murder.” One wonders Ministry of Law and Justice in Islamabad might also like to ask the same question to Washington and express Pakistan’s readiness to take custody of Khalid Sheikh Mohammad if efforts do not succeed.