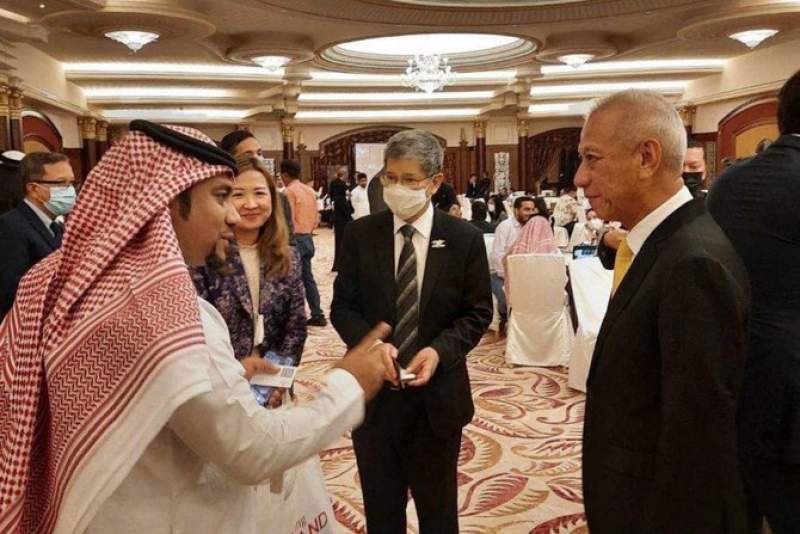 BANGKOK, 24 May 2022, (TON): Tourism officials said “Thailand is hoping to welcome 100,000 annual Saudi visitors by 2023, as the country prepares to attract families, medical tourists and millennials from the Kingdom.”

Bilateral relations, which had stalled in the 1980s, were renewed following Thai Prime Minister Prayut Chan-o-cha’s visit to Riyadh, which was the first senior leadership meeting between the two countries in over three decades.

The two governments have since signed cooperation agreements to promote trade, investment and labor recruitment, with officials now set to enhance cooperation in the tourism industry.