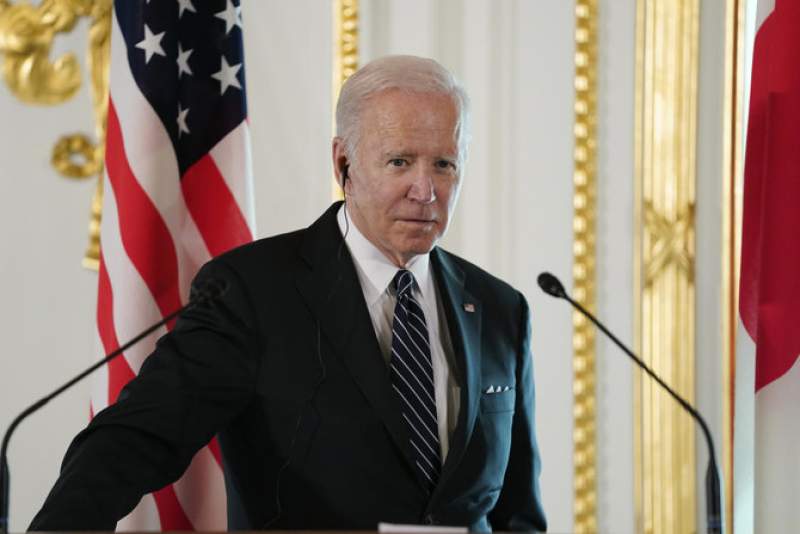 WASHINGTON, 24 May 2022, (TON): US President Joe Biden said “he would be willing to use force to defend Taiwan, rallying support on his first trip to Asia since taking office for US opposition to China’s growing assertiveness across the region.”

Biden’s comments appeared to be a departure from existing US policy of so-called strategic ambiguity on its position on the self-governed island that China considers its territory and says is the most sensitive and important issue in its ties with the United States.

When asked by a reporter in Tokyo if the United States would defend Taiwan if it were attacked by China, the president answered, “yes.”

“That’s the commitment we made, we agree with a one-China policy.”

He added “it was his expectation that such an event would not happen or be attempted.”