US slaps more sanctions on Nicaragua, accuses it of deepening Russia ties 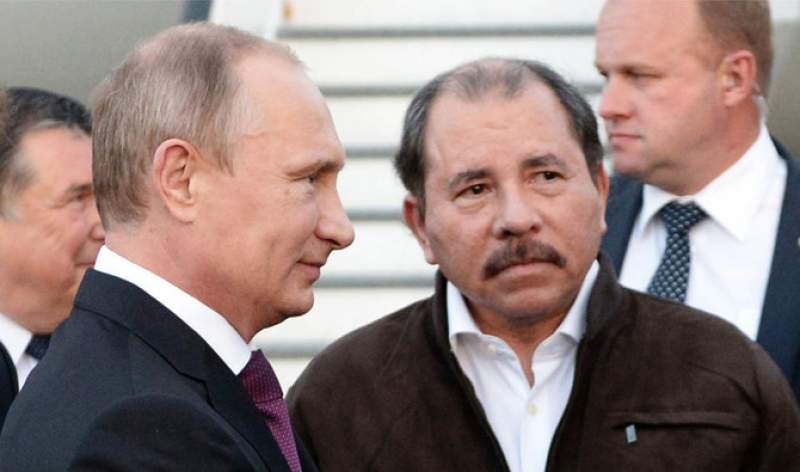 The United States and Nicaragua have been at odds for years, but relations took an especially hard hit when Daniel Ortega, a former Marxist guerrilla, won a fourth consecutive term in November after jailing rivals and cracking down on critical media.

US President Joe Biden dismissed the election as a sham and imposed sanctions on more Nicaraguan officials.

Nicaragua’s Congress renewed a decade-long decree allowing Russian forces to train in the Central American country, a decision criticized by the United States in light of Russia’s invasion of Ukraine.

Treasury’s Under Secretary for Terrorism and Financial Intelligence Brian Nelson said “as the Ortega-Murillo regime increasingly engages Russia and continues lining its coffers with significant revenue exploited from the Nicaraguan gold sector.”