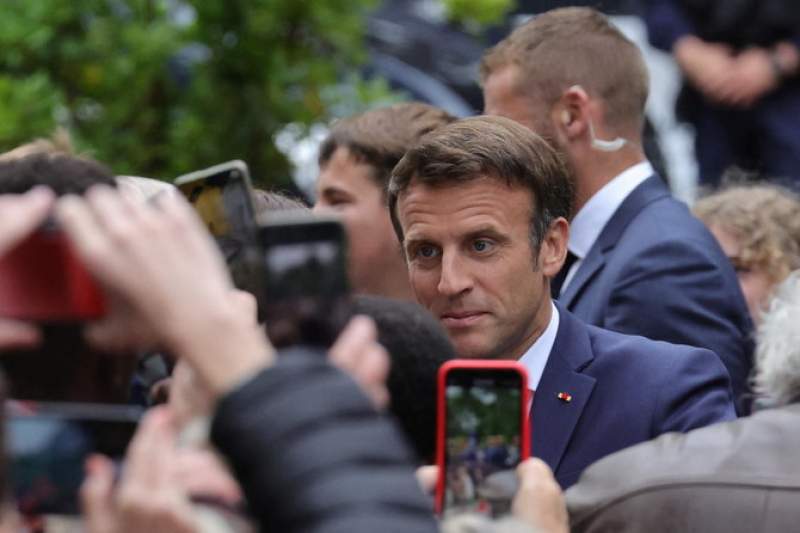 PARIS, 20 June 2022, (TON): French President Emmanuel Macron lost his parliamentary majority after major election gains by a newly formed left-wing alliance and the far right, in a stunning blow to his plans for major second-term reform.

The result from Sunday’s second round poll threw French politics into turmoil, raising the prospect of a paralyzed legislature or messy coalitions with Macron forced to reach out to new allies.

Macron, 44, now also risks being distracted by domestic problems as he seeks to play a prominent role in putting an end to Russia’s invasion of Ukraine and as a key statesman in the EU.

Macron’s “Together” coalition will still be the biggest party in the next National Assembly. But with 245 seats, according to full interior ministry results announced in the early hours of Monday, it is well short of the 289 seats needed for a majority in the 577-member chamber.

Prime Minister Elisabeth Borne said “this situation constitutes a risk for our country, given the challenges that we have to confront.”