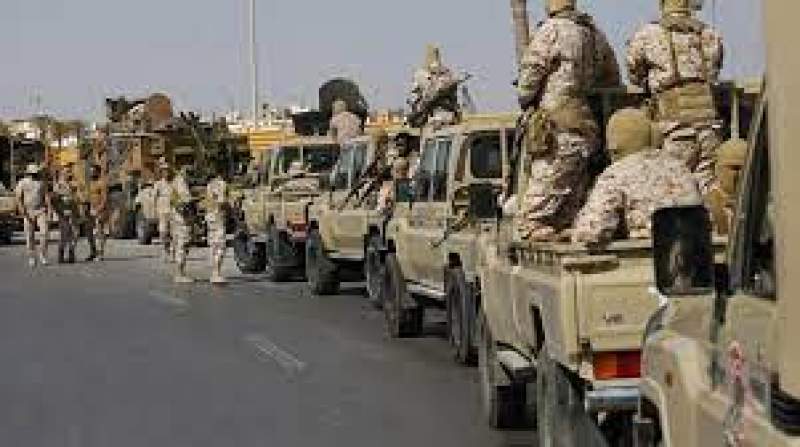 CAIRO, 21 June 2022, (TON): “Rival Libyan factions failed to reach an agreement after wrapping up a third round of U.N.-mediated talks in Egypt” the United Nations said, further complicating international efforts to find a way out of the country’s decade-old chaos.

According to the U.N. special adviser on Libya, Stephanie Williams “lawmakers from Libya’s east-based parliament and the High Council of State, based in the capital of Tripoli in the country’s west, concluded their final round of negotiations on constitutional amendments for elections in Cairo without a breakthrough.”

The talks, which stared on June 12, had sought to establish a constitutional framework for elections in Libya, but the two sides failed to agree on the measures governing the transitional period leading to the vote, William said in a statement.

She called on Aguila Saleh, the influential parliament speaker, and Khaled al-Meshri, head of the Tripoli-based council to convene within 10 days to try and bridge the gaps between the two sides. She did not elaborate.