Sudan to recall ambassador to Ethiopia after alleged executions 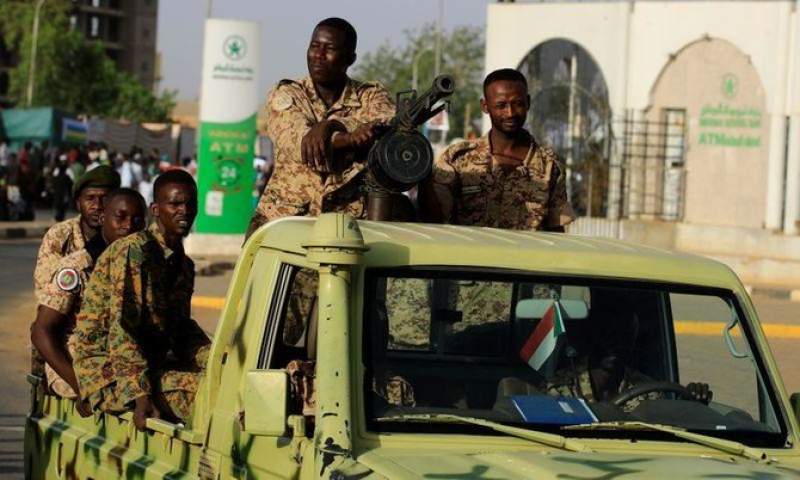 KHARTOUM, 28 June 2022, (TON): Sudan said “it will recall its ambassador to Addis Ababa for consultations following accusations that the Ethiopian army executed seven captured Sudanese soldiers and a civilian.”

Sudanese armed forces said “in an act that contravenes all laws and customs of war and international humanitarian law, the Ethiopian army executed seven Sudanese soldiers and a citizen who were their captives.”

The army said “this treacherous act will not pass, vowing to respond to this cowardly behavior.”

Tensions have risen in recent years, sparking sporadic armed clashes, over the Al-Fashaqa border strip which is close to Ethiopia’s troubled Tigray region.

There was no immediate response from Ethiopia.

A Sudanese military official who requested anonymity told “the soldiers were taken into captivity from a border area close to the Al-Fashaqa region.”