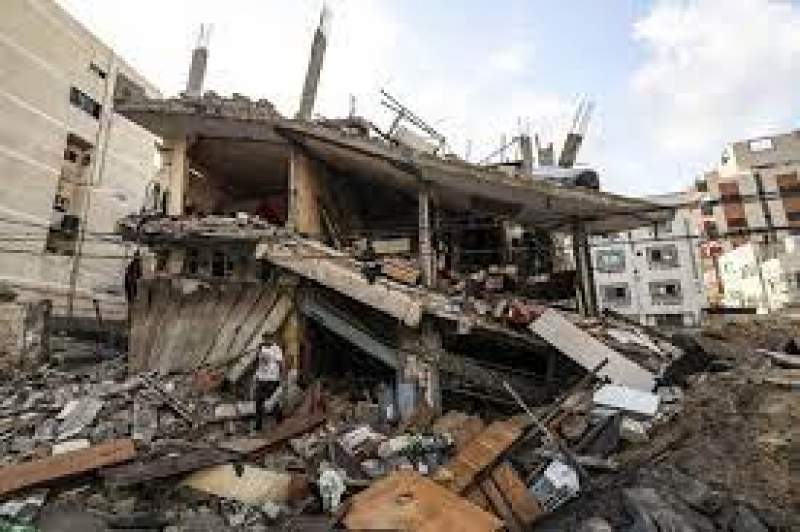 ROME, 08 August 2022, (TON): Italian ministry of foreign affairs said “Italy condemns the escalation of violence in Gaza and is deeply concerned about the news of casualties among Palestinian civilians.”

The ministry said it “strongly condemns the launch of rockets toward Israel’s territory and reiterates Israel’s right to ensure the safety of its citizens, and urges all sides to show moderation to prevent an escalation of the hostilities, which would cause further casualties and pain among civilians.

An official communique added “this new wave of violence confirms once again the necessity to relaunch diplomatic efforts to reach a fair and lasting solution to the Israeli-Palestinian conflict.”

A diplomatic source in the prime minister’s office told “the situation is escalating badly and may bear unexpected consequences: This is just something we do not want to see in a global situation, which is already full of tensions due to the war in Ukraine and the China-Taiwan contest.”

The Italian Parliament is also concerned about the escalation in Gaza. Members of the foreign affairs committees of both Houses will meet in Rome to discuss the situation in a joint meeting.