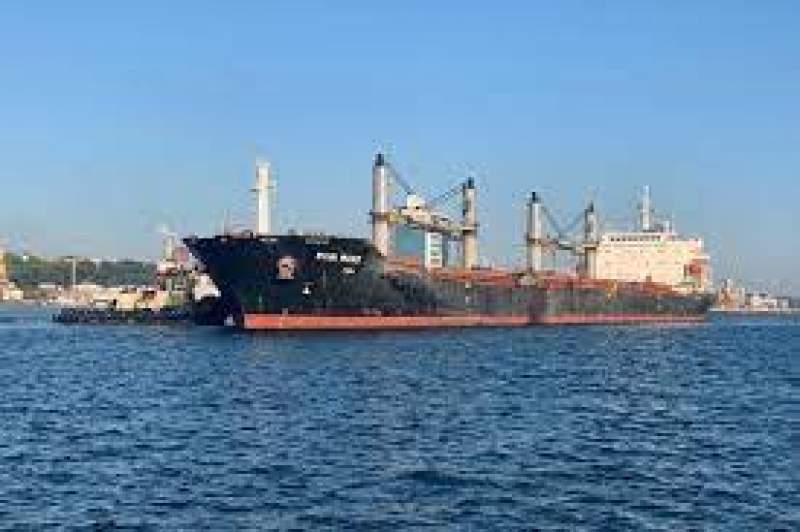 Ukrainian Sea Ports Authority said on Facebook “the four bulk carriers were loaded with almost 170,000 tonnes of corn and other foodstuffs.”

The resumption of grain exports is being overseen by a Joint Coordination Centre in Istanbul, where Russian, Ukrainian, Turkish and United Nations personnel are working.

The UN and Turkey brokered the deal last month after UN warnings of possible outbreaks of famine in parts of the world due to a halt in grain shipments from Ukraine that had squeezed supplies and sent prices soaring.

Infrastructure Minister Oleksandr Kubrakov said “a foreign-flagged ship arrived in Ukraine for the first time since the war started in February to be loaded with grain.”

He said on Facebook “we are gradually moving on to larger volumes of work. We plan to ensure the ability of the ports to handle at least 100 vessels per month in the near future.”