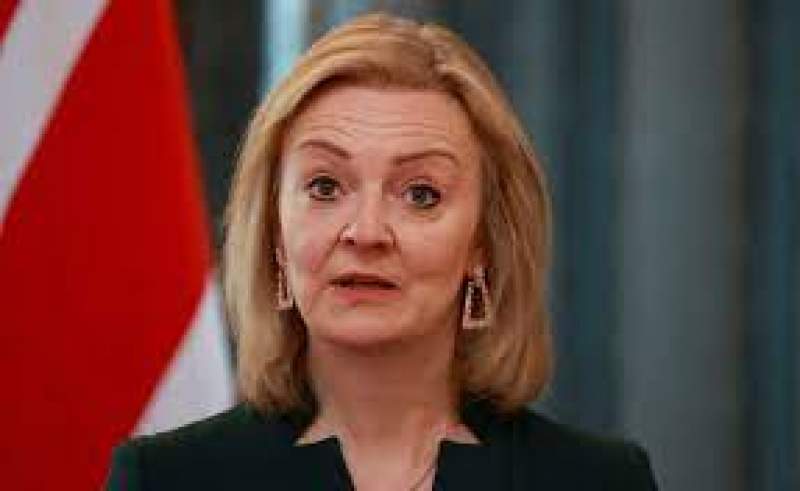 LONDON, 13 August 2022, (TON): The front-runner to replace Boris Johnson as UK prime minister has been criticized for voicing inflammatory comments about the British civil service’s approach to the Jewish community.

Liz Truss, the favorite to take over as Conservative Party leader and head of government, accused the civil service of having a woke culture that strayed into antisemitism.

She said in a statement “every organization has its culture, but it’s not fixed, it can be changed.”

That’s what ministerial leadership is about. It’s about making sure that the policies we represent, the values we stand for, are reflected in what we do.

“I’ve been very clear with our officials about the positions we take on Israel, and that will continue if I become prime minister.”