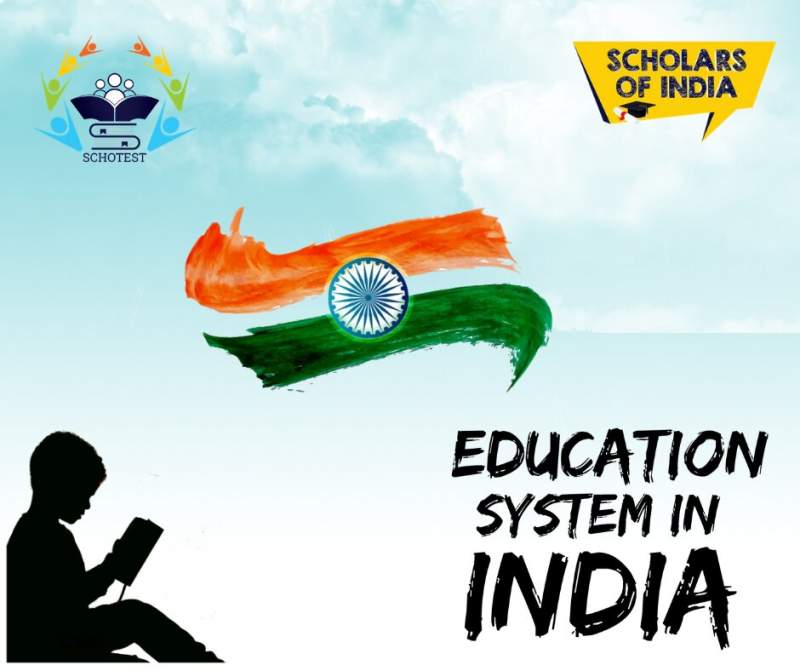 It looks very encouraging that India has brought very useful changes in its education system. Government have addressed all the major points of criticism in their new reform. They have brought a revolutionary change in the Indian education system. They have taken a good step that was much needed. Come, let us find out.

One of the first and major points of criticism is that the education system tries to fit the students into three categories after grade 10th science, commerce and humanities. This is very problematic.  If you choose one stream, then you are bound to study that and cannot enroll the subjects of the other streams. But usually, the students are interested in a variety of subjects. For example, if a student chooses science steam but his interest is in political science and economics. Having opted for the science stream, he won’t be able to study the subjects he is interested in.

But now, the government has introduced new policies. Now, the students have more flexibility towards choosing their subjects. Upon the implementation of this policy, a student can study multi-interest subjects in the same stream. Now, a student can study science, commerce as well as Arts subjects. This is an amazing initiative compare to the past where students were compelled to choose one discipline amongst the three. Now, the students would have a lot more option to choose from.

Second major change by the government is that they have replaced the existing 10+2 academic structure and introduced 5+3+3+4 system now. Now it has gotten more similar to the education system of the western developed countries. Education began at the age of 6 in the 10+2 system. In this new system,

Now education would start at the age of 3. Preschool would be from the age of 3-6 and then class 1 and 2 for the next two years. Then would be the “Preparatory stage” for the next 3 years in which focus would be upon plying, discovery and activity based classroom learning.

In many developed counties, vocational training is given more importance. The jobs like welding, electrician, carpentry, plumbing are viewed at the same level as the rest of the skilled jobs. In India, these jobs are Considered inferior, that mindset needs to change. Although The government has implemented some important structural changes to change thinking. Like right from class 6, students would have to do internships in vocational training jobs. The students would be imparted experience in such jobs. There would be a bagless time period for 10 days. In schools, vocational training would be focused upon even later. Government has taken a step in the right direction.

Programming would be taught to children from class 6 and the importance accorded to board exams in class 10 and 12 would be reduced. Another interesting and positive policy change is Assessment. Usually, the teachers assess how the student has performed in the entire year. Now assessment will be done by not only the teachers but the students will also self evaluate themselves. They can assess how have they performed in the entire year, according to their perspective. Not only there will be a self-elevation, but the rest of the students of the class can also evaluate and check how a particular student has performed according to the perspective.

Self-assessment is a very important aspect of Critical thinking where you analyze your own decisions or performance. Usually, we are told how we are performing by our teachers and parents when we are in school. But once the school or college life gets over, there is no one to assess how your performance is going. You have to do a self-evaluation of how you are performing in life, and what you want to do in future. So, this thinking should be imparted at an early stage to the students to evaluate themselves and to see what others think about you. And what’s your evaluation is, from others perspective.

Talking education after class 12, there is a multiple entry and exit program. It means that you start a 4 years degree and one year later, you realize that you do not want to continue it because you don’t like it. So, you can drop midway. All the subjects that student have studied for one year you can take their credits and get it transferred to another degree. This is extremely useful and already exists in most of the developed countries. It’s great that this option will be available now in India as well.

If you have already done a four year degree in bachelors, MA and MSc degree would only be of one year, and two years if you have a bachelor’s degree of three years. This is consistent with international standards. Top 100 foreign institutes have been given permissions to set up their campuses within India.

These reforms are focusing on vocational education; the government has said that in the next ten years, it will be integrated into all the schools and higher educational institutions in a phased manner. It is being aimed that by 2025, 50% of the learners in schools and higher education institutions will have had exposure to vocational education. A common national professional standard will be set for all the teachers by 2020. To become an instructor a four years integrated BA degree would be the minimum qualification by 2030.

Despite all these reforms it is important to address what curriculum is taught. It depends upon the curriculum on how the generation will be prepared and groomed. By going to this process our upcoming generation should able to stand for their rights, should be civilized citizens, can oppose human rights violations and act of terror on the civilian population.

Overall the government has addressed the crucial issues very well but need to collaborate more with other states. They already have shown concerns on the various matters. States role became important because they are the one who will make sure the implementation of the reforms. Taking all positive measures there is no reason that Indian can compete with the rest of the world.