Turkey, US in Talks to Discuss Sanctions Imposed Over S-400s 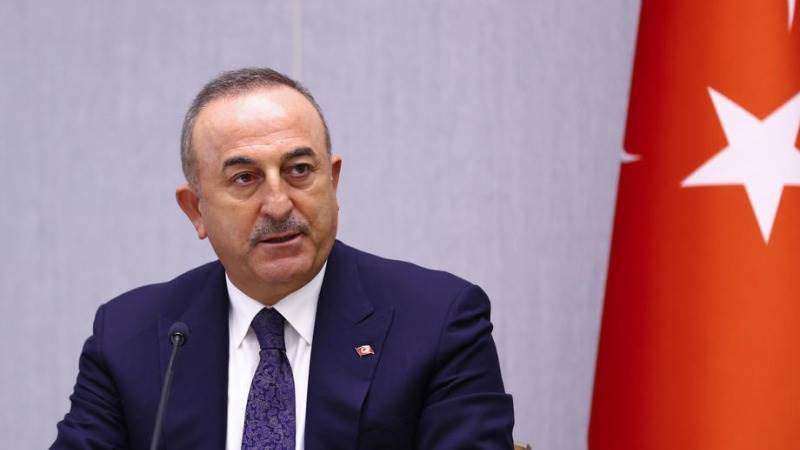 ANKARA, 30 December 2020, (TON): Turkey and the United States have started talks to form a joint working group to discuss sanctions that Washington imposed on its NATO ally over its purchase of an advanced Russian air defence system, according to Turkey’s foreign minister.

Cavusoglu said Turkey had itself proposed a joint working group on the sanctions.

“Now the proposal came from the US. As we naturally always favour dialogue, we said yes, and negotiations began at the level of experts,” Cavusoglu said during the meeting.

He also said imposing sanctions is a misstep both politically and legally. “It is an attack on our sovereign rights,” he stressed.

Earlier this month, Cavusoglu had said Turkey was considering possible steps to reciprocate

The US slapped sanctions on NATO ally Turkey following its acquisition of the Russian missile shield in 2017, claiming it would be incompatible with NATO systems and would expose F-35 jets to possible Russian subterfuge. Washington had earlier dismissed Turkey of F-35 jet programme on the condition that the Russian defence system would jeopardise the safety of F-35.

However, Turkey, stressed that the S-400 would not be integrated into NATO systems, and poses no threat to the alliance or its armaments. Turkey has said that the acquisition of Russian defence system is aimed at self-defence from the threats that it faces in the region.