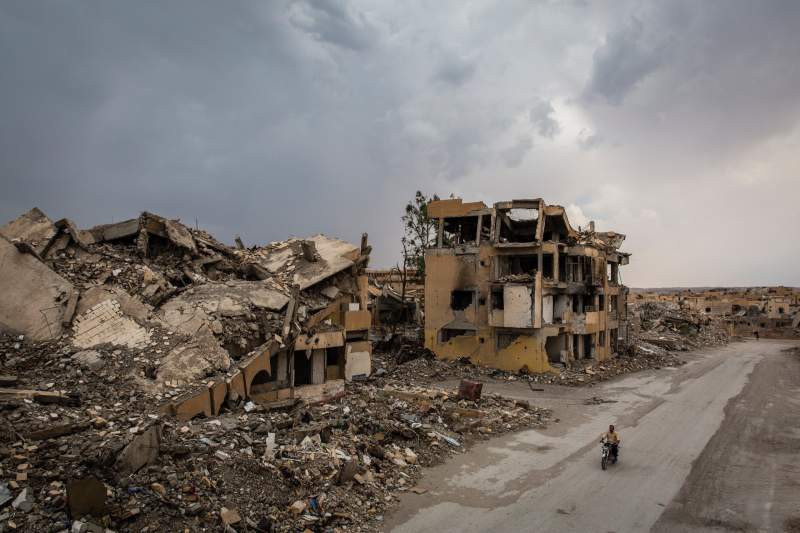 Israeli attacks are the result of the "unlimited" support by the United States and some UN Security Council members, the ministry statement said.

The ministry said the Syrian government condemns the attack that was carried out by Israel on Syrian military bases at dawn on Wednesday.

"Syria again demands the UN Security Council to shoulder its responsibility in the framework of the UN Charter and most importantly the preserving international peace and security," the statement read.

Earlier on Wednesday, one soldier was killed and three others were wounded by a fresh Israeli missile attack against a military base carried out from outside the Syrian airspace at dawn and targeted an air defense unit in the Zabadani suburb west of Damascus, state news agency SANA reported.

The Syrian air defenses intercepted some of the missiles, it added.

Meanwhile, the Syrian Observatory for Human Rights said the Israeli attack targeted a base run by the Shiite Lebanese Hezbollah in Zabadani.

According to the Britain-based watchdog, the targeted base had been used by Hezbollah to transport weapons.

Israel has carried out hundreds of air and missile attacks on Syria since a civil war broke out in 2011, targeting Iranian and Lebanese Hezbollah forces as well as government troops. Syria has experienced foreign-backed militancy.

Western intelligence sources say the increase in Israeli raids on Syria this year is part of a shadow war approved by Washington in a bid to check Iran’s military reach.