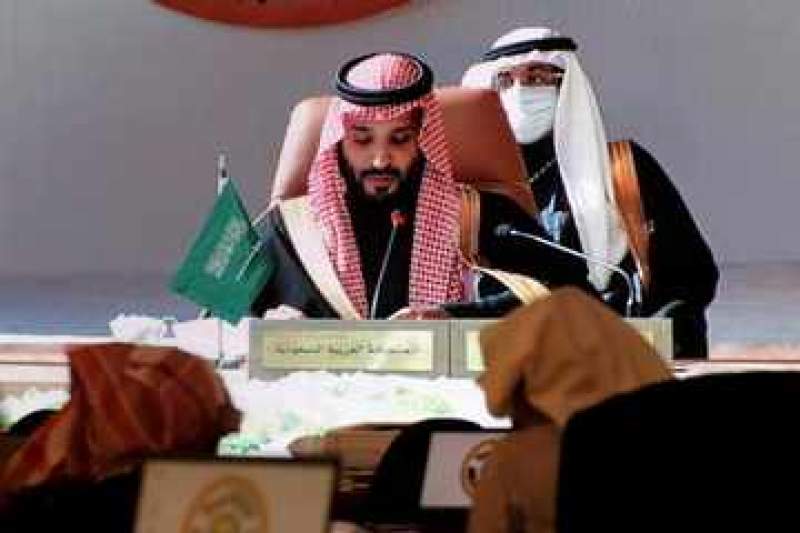 RIYADH, 05 January 2021, (TON): Gulf leaders have signed a “solidarity and stability” agreement towards ending the diplomatic row with Qatar at a summit in Saudi Arabia, Saudi Crown Prince Mohammed Bin Salman has said.

The announcement came on Tuesday at the Gulf Arab leaders meeting in Saudi Arabia, with the annual summit taking place amid a breakthrough in the dispute between a Saudi-led bloc and Qatar that started in June 2017. Leaders of the six-member Gulf Cooperation Council signed the Al-Ula declaration, named after the Saudi city where the summit is being held.

“These efforts helped us reach the agreement of the Al-Ula statement that will be signed at this summit, where we affirm our Gulf, Arab and Islamic solidarity and stability,” the crown prince told the meeting.

“A positive summit unifying ranks and establishing fraternity… changes and challenges surrounding us require genuine Gulf strength, cohesion and cooperation as well as Arab depth and stability,” he posted on Twitter.

Earlier, when Saudi Arabia’s foreign minister said a resolution to the dispute seemed within reach, Iran’s Foreign Minister Mohammad Javad Zarif in a Twitter post said he hoped Gulf reconciliation “contributes to stability and political and economic development for all peoples of our region.”

In June 2017, Saudi Arabia, Egypt, the United Arab Emirates and Bahrain cut diplomatic and trade ties with, and imposed a land, sea and air blockade on Qatar. The quartet accused Doha of being too close to Iran and supporting “terrorist” groups. Qatar vehemently denied the allegations.