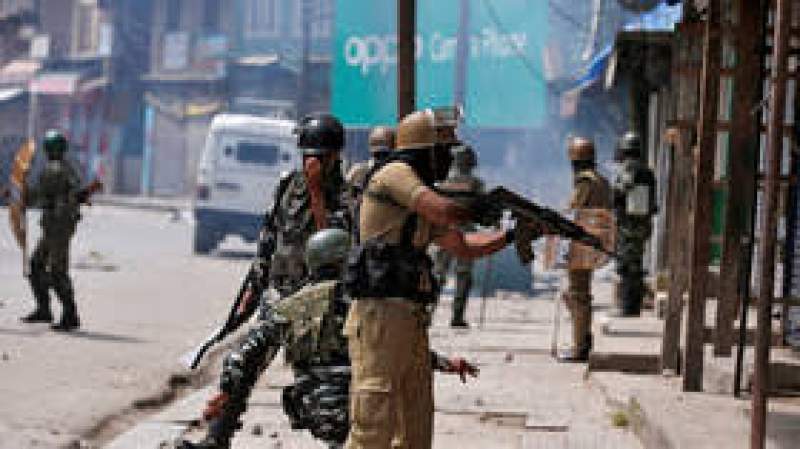 In a statement, President MAPIM Muhammad Azmi Abdul Hanid demanded dropping of “concocted charges” against Andrabi and her unconditional release.

“India must end all persecutions on Kashmir political dissenters and human rights activists and those apprehended without charge must be released,” Azmi said.

The Council called for investigation to identify Indian security officials responsible for the violent attacks on Kashmir civilians.

The body said India was reigning its occupation troops on IIOJK and siege by more than 900,000 Indian troops was a clear violation of all international laws.

“We call the UN to intervene without delay. UN has the obligation to stop this inhumanity and gross violation of international laws by India on Kashmiris,” the statement said.

The Council observed that the Indian troops had acted beyond the rules of the standard international law to claim that India was to weed out so called terrorists.

Taking serious note of impending sentencing of Aasiya Andrabi, the MAPIM said since her detention in 1992 and incarcerated for 15 years, the Indian court had denied her a proper legal counselor. Dubious charges under the draconian laws of India on Andrabi, her husband and her associates are an affront to international standards of criminal proceedings, the Council added.

“The possibility of her being sentenced to death by the Indian court is imminent. The international community must not remain silence on the fate of the victims of the Indian ruthless oppression,” the Council said.

They said India had no right to abrogate Kashmir’s autonomous status and it must refer to the UNSC resolution for a plebiscite to be conducted for the people of Kashmir to decide their own future.

Meanwhile, the Ministry of Foreign Affairs has once again reminded the UN of the continuous voices from around the world condemning inhuman oppression of Kashmiris in IIOJK,