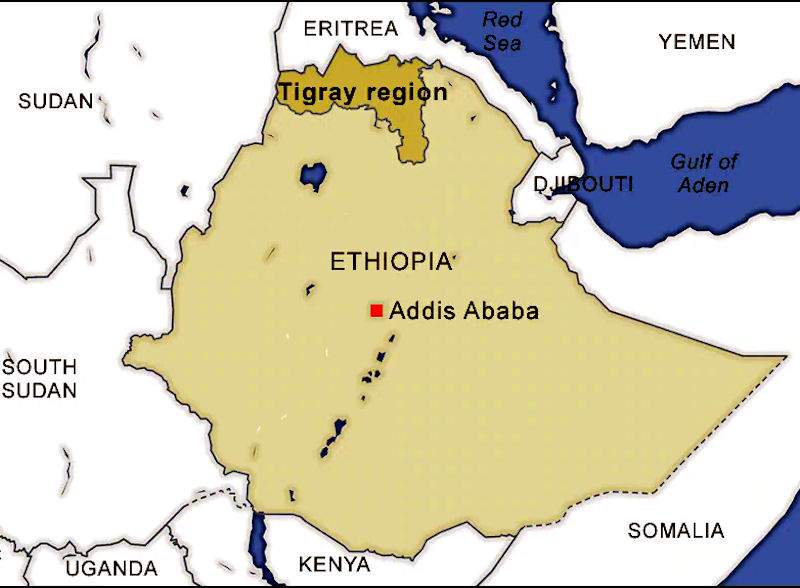 TIGRAY, 19 February, 2021 (TON): According to the media, the Tigray People’s Liberation Front (TPLF) claimed to kill hundreds of Ethiopian national soldiers including those from Eritrea.

The TPLF spokesperson, Gebre Gebretsadik said it killed 502 troops who were allegedly involved in an offensive in Ethiopia’s northern region last week. The fighting also left a number of soldiers wounded.

"On the next day, our forces attacked enemy defense positions around Tembein town in Adi-Chilo locality and killed 358 troops," he added.

"At least 150 were also wounded," he said, adding "backup forces were sent but were beaten."

A number of military hardware including five tanks, 177 rockets, 22 military vehicles, several weapons, and communication facilities claimed to have seized and destroyed by the TDF.

Amid immense tension between the central government and the TPLF, Prime Minister Abiy Ahmed launched a military operation against the northern Tigray region on 4 November last year.

As it is seen already that TPLF dominated Ethiopian politics for almost 30 years but since Abiy's appointment in 2018, the party has been gradually marginalized.