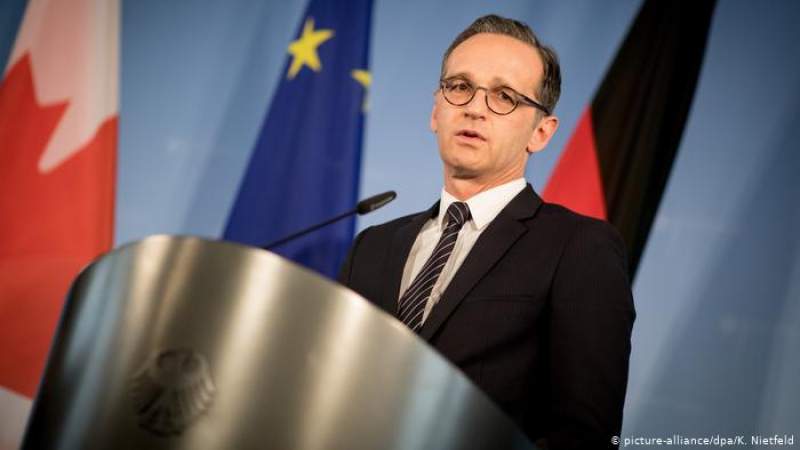 BERLIN, 22 February, 2021 (TON): Ahead of a meeting of EU members, German Foreign Minister Heiko Maas said on Monday that the European Union (EU) may impose sanctions on Myanmar as a last resort after a military coup and a crackdown on the opposition in the country.

On his arrival in Brussels, Maas said that they are not prepared to stand by and watch.

“We will use all diplomatic channels to push for de-escalation in Myanmar but at the same time, as a last resort, prepare sanctions on the military regime in Myanmar.” He added.

The protests in the region have been at a hike since the Myanmar coup arrest took place on 1 February, 2021. The incident has been the center of attention for almost all the countries for there have been three weeks after seizing power, the junta in Myanmar has failed to stop daily protests and a civil disobedience movement calling for the reversal of the 1 February coup and release of elected leader Aung San Suu Kyi.